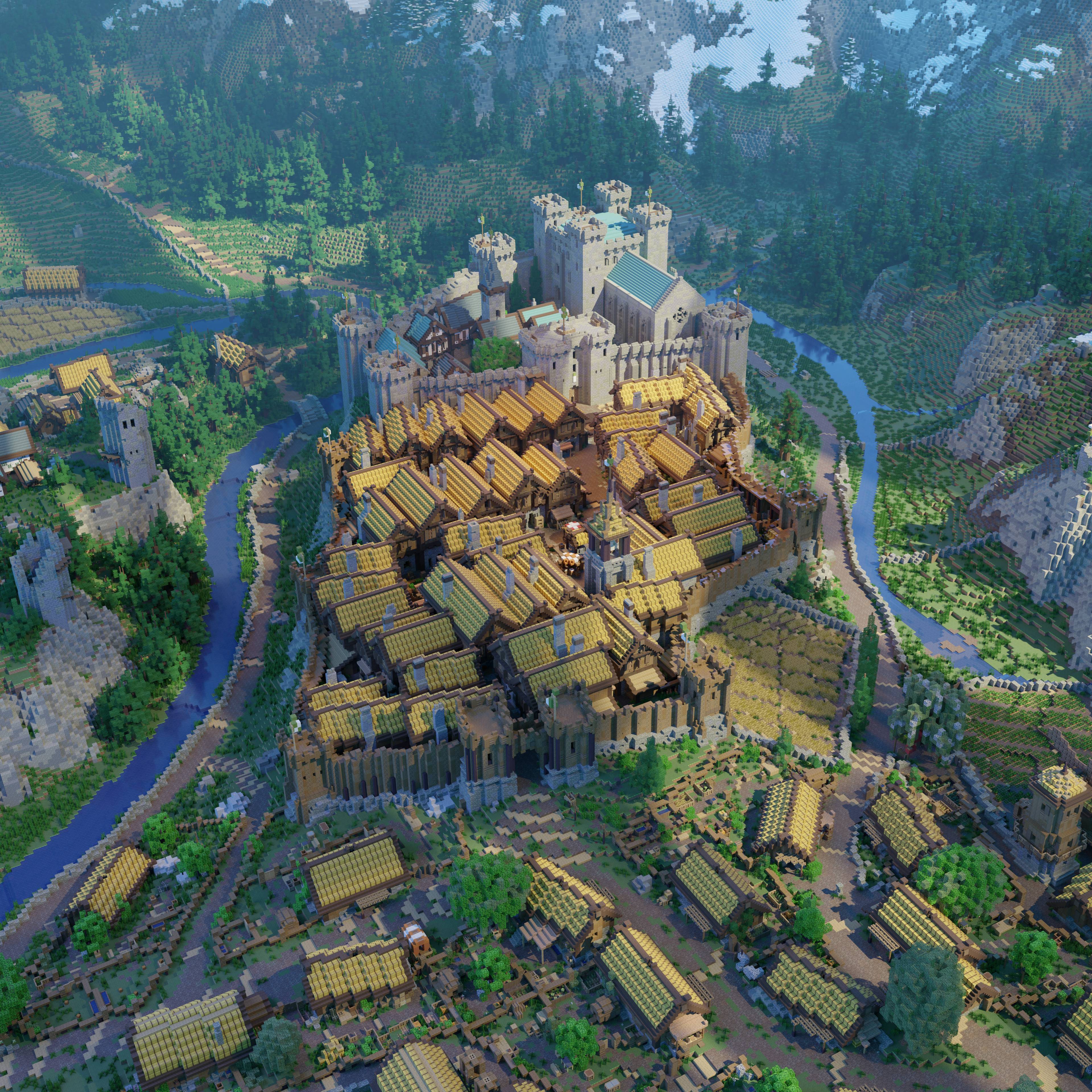 Editor’s Note
It is my pleasure, today, to bring you fresh news and an update on the Middle-Earth maps we are working and on our community! Life seems to be returning to many old faces, as they are slowly reappearing both on the Discord & Minecraft servers… Meanwhile, new faces are appearing as-well!
-Editor, @LimeeFox Osgiliath | In Progress
Project Leader: @LimeeFox
Every day, uni is taking more of my attention away from Minecraft. Because of that, I haven’t been able to actively promote and oversee the progress on Osgiliath. Nevertheless, A few more houses have been completed and a bit more street decoration was added (notably, I’ve been trying to rethink the street floor design. Still working on it). I have planned to discuss a potential construction of city walls with the_pharaohs_cat, for a couple of reasons such as his masterclass in building, and also because originally, Osgiliath was started under his command.
- Project Leader, @LimeeFox 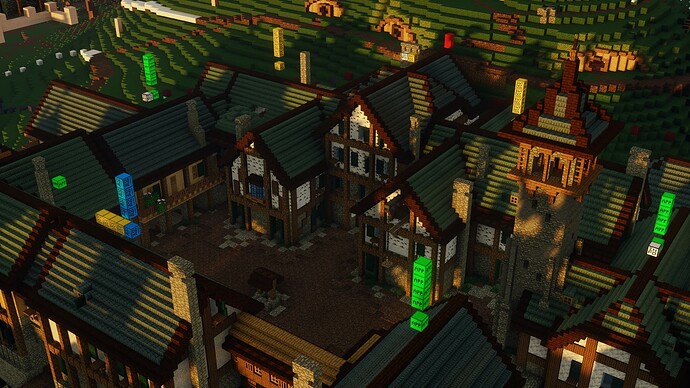 Bree | In Progress
Co-Leader: @LimeeFox Co-Leader: @dog_lover11
More trees have been planted, and are still actively being planted. Hopefully in the coming month we will be able to finish the trees, so that works on the forest decoration can commence soon.
City-wise, multiple interiors have been structured and decorated, hobbit holes included among them. I’ve also tried to extend a few pathways. On our planning to-do list, we still need to lay out the stables and its infrastructure, and we need to think about a ditch in front of the cobble walls surrounding the town. It is, however, too early to be thinking about the farms outside of the town.
@dog_lover11, another leader of Bree, has recently been spotted sneaking in on Discord and on the server. There might be a chance of his comeback…
- Project Leader, @LimeeFox

Promotions/Changes
Congratulations to @filip0209 on his promotion to Builder! 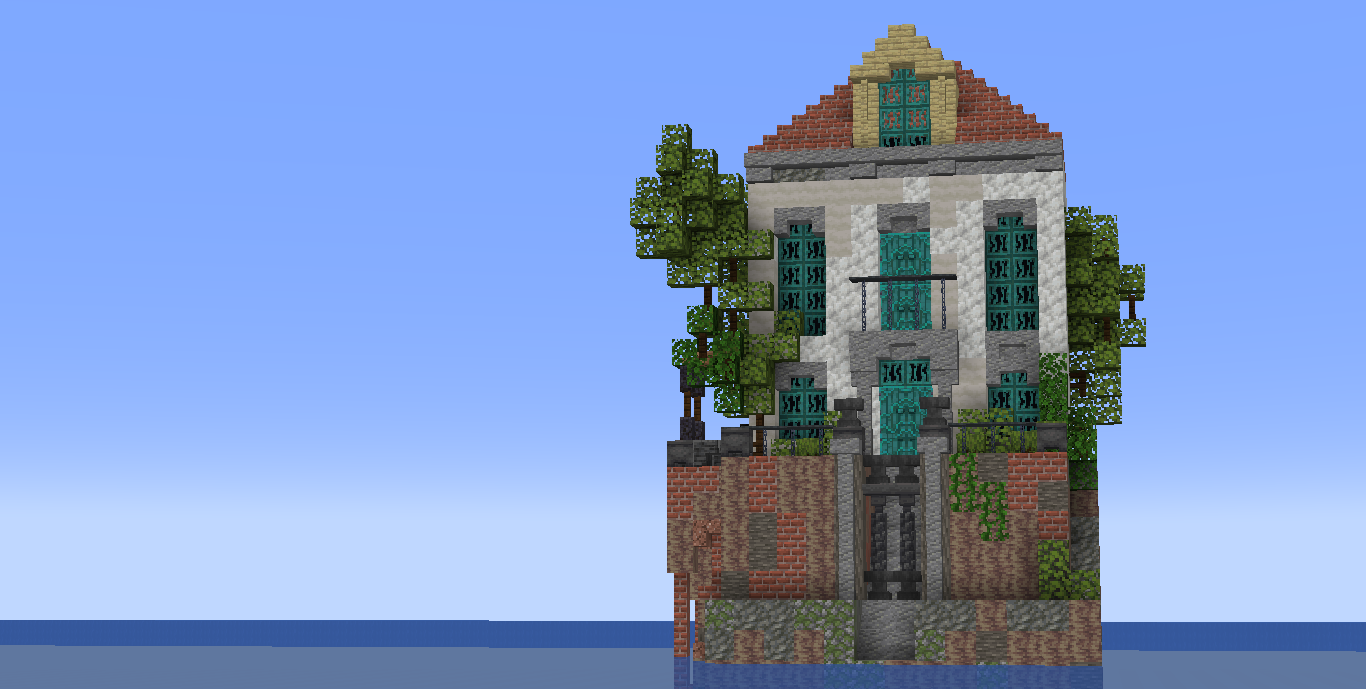 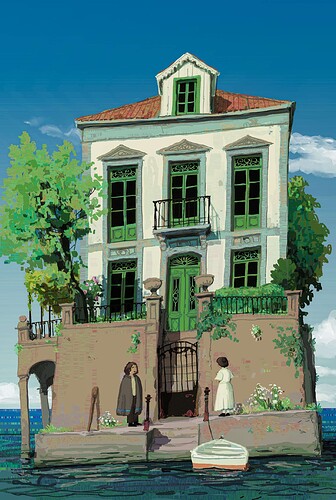 That will be it for this week! I would love to share more, but I’m keeping some stuff as a surprise (nothing too big for now, but still), and other news & plans might be too small in importance to bother, just now. Nevertheless, I look forward to see you all on Discord, or maybe even in-game!

We will be slowly reposting Enoshade’s recent Aldburg renders, that you can already check out in his own tweet: https://twitter.com/Enoshade_/status/1586641090777587714