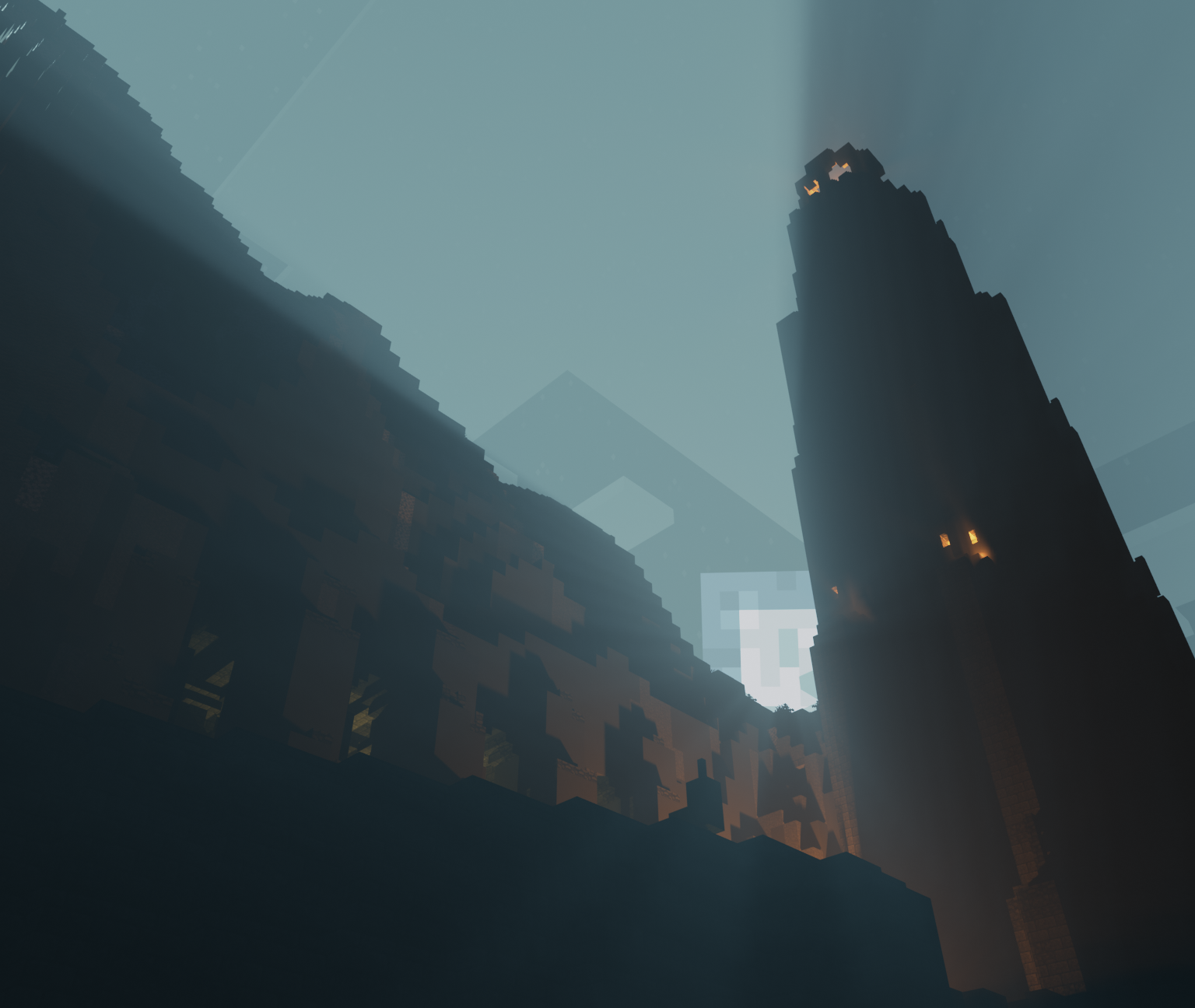 Although I’m anxious and seem to be running out of time on everything, I’m glad to take a breather and write a newsletter for you all today. Not as much going on as there has been at times, but the progress isn’t shabby either. And it’s the 50th newsletter, halfway to 100! We’ve come a long way since the first one.
-@Enoshade

Aldburg | In Progress
Project Leader: @Tobberz
@the_pharaohs_cat has worked hard, with some assistance, on the new ruins area up by the Manor house. There are very few jobs left after the current ones are done, specifically the fortress barracks, which still need to be built & designed.
- Project Leader, @Tobberz 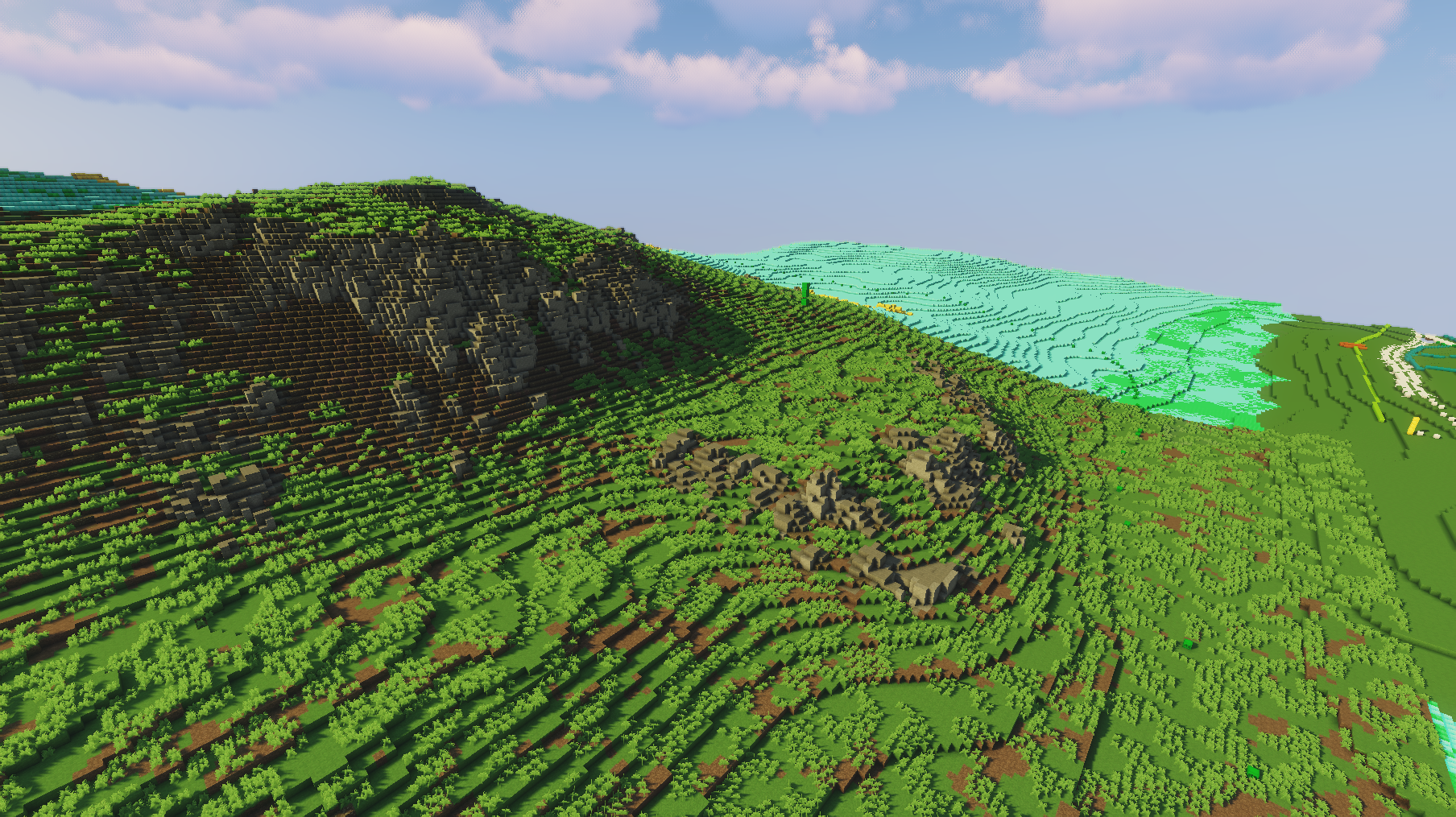 Bree | In Progress
Co-Leader: @LimeeFox Co-Leader: @dog_lover11
After another build session, we’ve built 8 new houses. A few more interiors were complete, and we started putting some street decor. Many new houses have been layed out, with many new paths. The terrain is seeing good progress too.
- Project Leader, @LimeeFox

@LimeeFox has been organising more building sessions at Aldburg and Bree, which have been effective in bringing members together to complete jobs with some more interaction involved. There are pings in the member channels on Discord for anyone who wants to join in.

@StealWonders has introduced support for connecting with 1.17 versions to the server (still running on 1.16). Although 1.17 has been tested serverside, there are currently issues with the FAWE plugin which prevent us from upgrading. 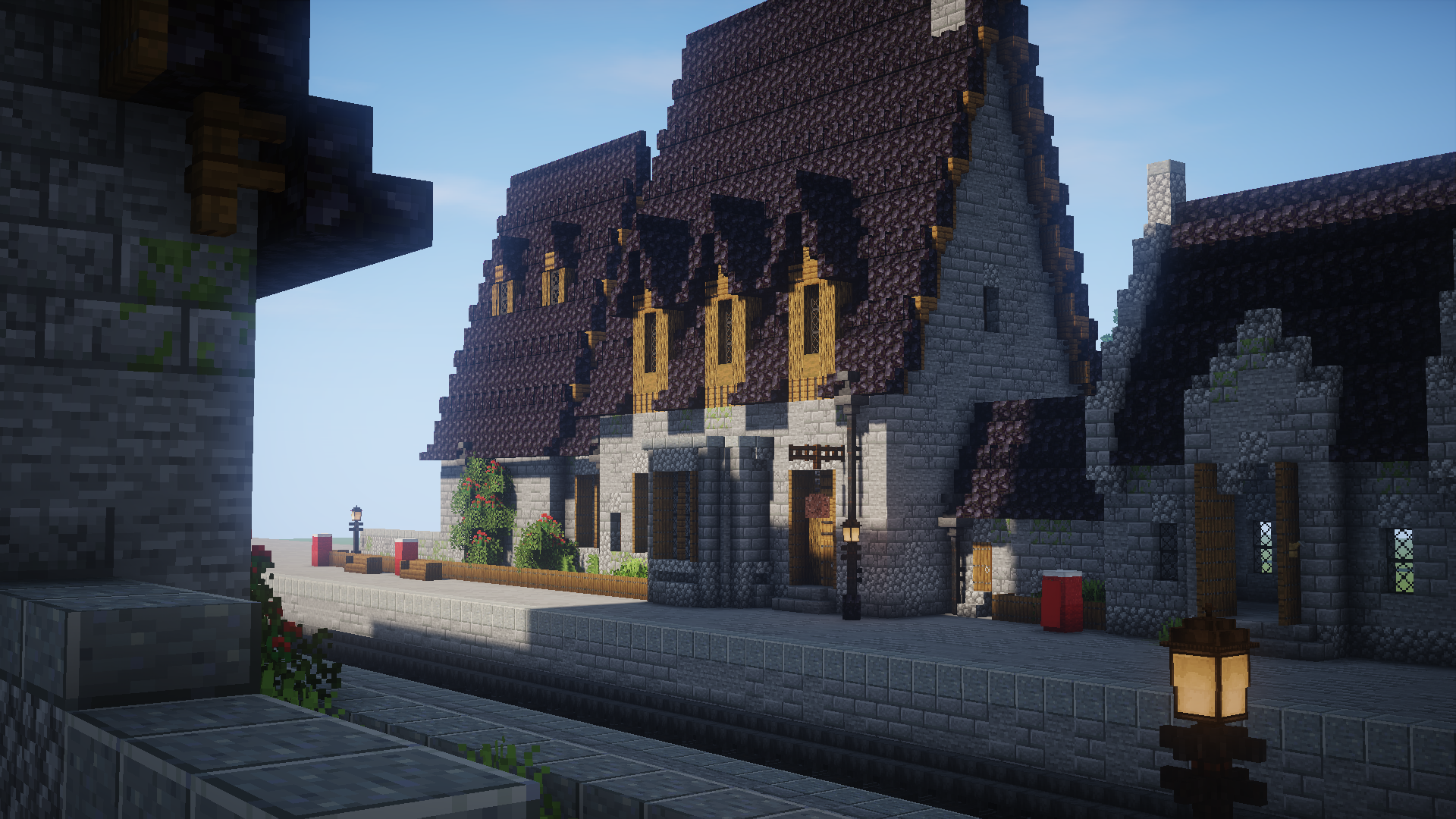 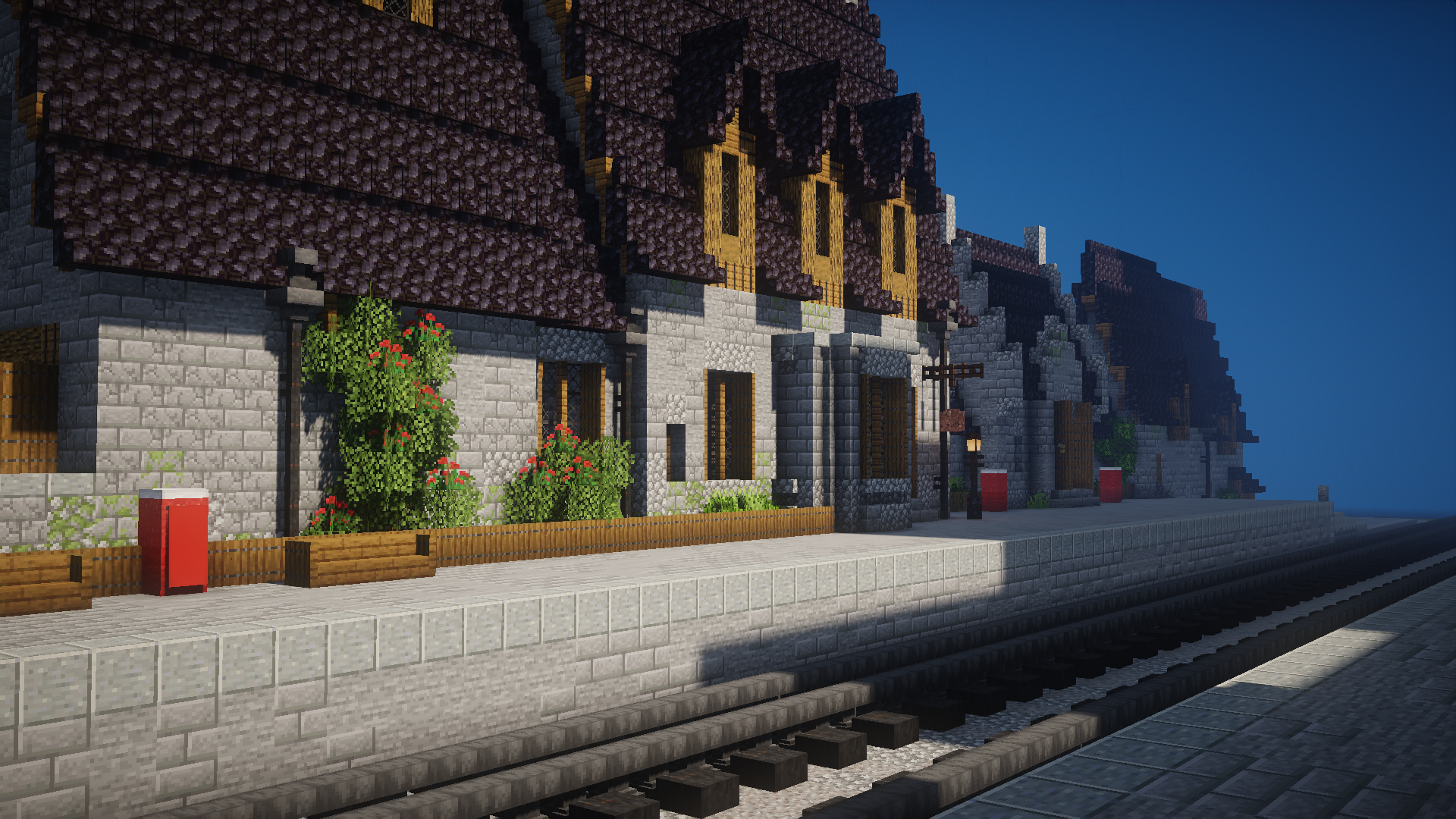 Closing
I don’t have too much to say, however: if you’re in the dungeons of Melkor, don’t lose hope, you’ll get through it. This isn’t a metaphor, Tolkien didn’t like allegory.
Help.
-@Enoshade, signing off.

Who do you think is the most interesting visual artist creating art based on Tolkien’s work? Very open-ended question, I’m excited to see the art that comes up.


Answer to the previous quiz:
The third age lasted for 3021 years, beginning with the first downfall of Sauron and ending with the events of The Lord of the Rings.