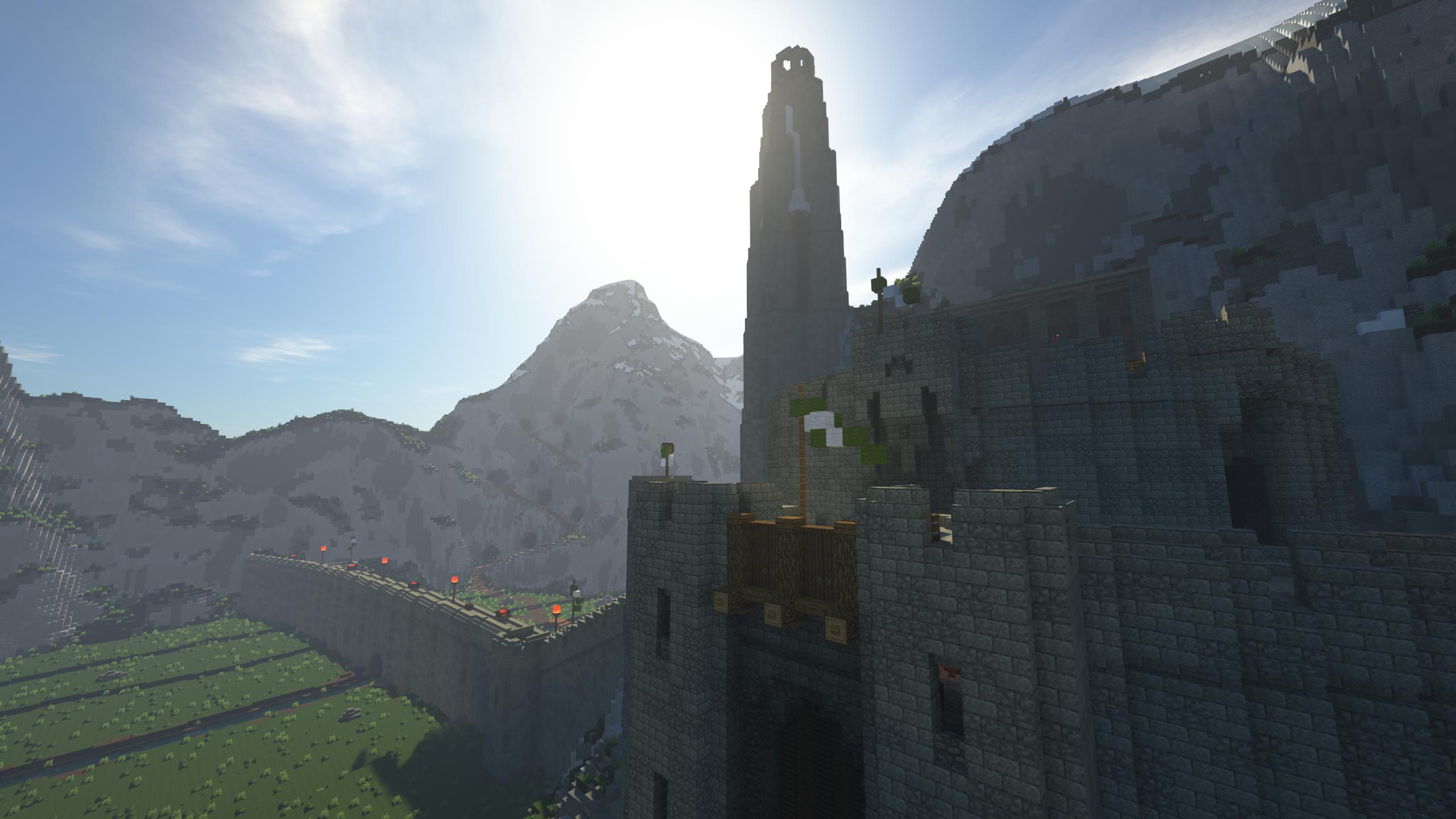 2560×1440
Editor’s Note
Hello my dear readers. It’s been just under a month since the last newsletter, since I delayed this for another fortnight due to a lack of time and updates. But now I’m here to dazzle you all with a long list of things that have occurred during the last two weeks, including a talk with a one of our friends across the sea.
-@dog_lover11 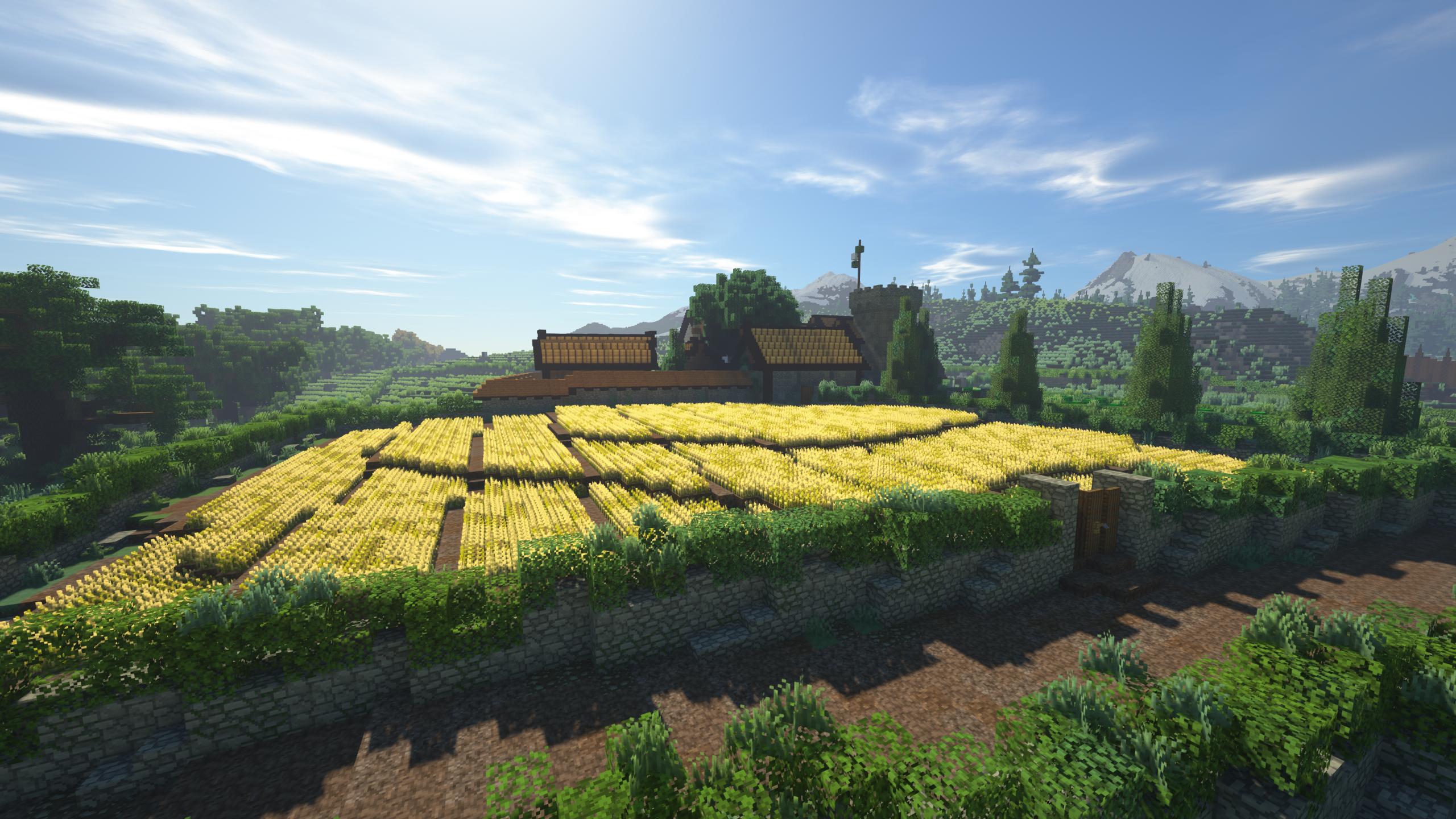 2560×1440
Aldburg | In Progress
Project Leader: @Tobberz
Tobberz and I have made a short list of things that still need to be done on Aldburg. the first point - which is almost finished - was the gardens in the outer bailey. For the rest of the project, it is mainly the finishing touches that have to be done! If everyone helps, we can be ready to release in a month!
- Project Deputy, @raarmaarwaar 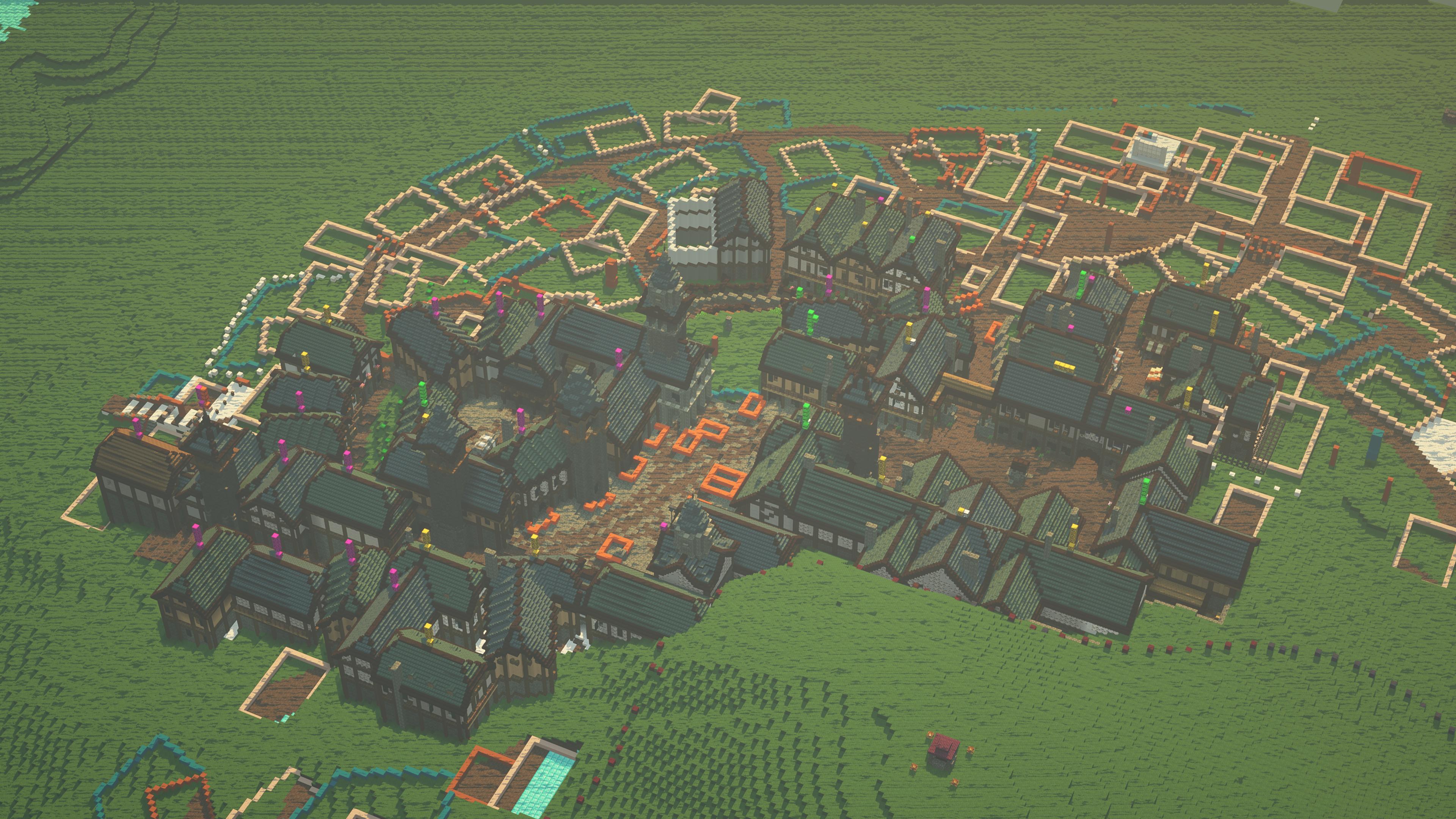 3840×2160
Bree | In Progress
Co-Leader: @LimeeFox Co-Leader: @dog_lover11
We’ve been working on decorating the interiors of the houses we’ve built, but at a slow pace. Providing the interiors with the best quality in Minecraft ever is quite tiring and time-consuming, but we’re coming closer to resuming exterior building.
I have also worked a little more on the city planning and have added a few house layouts and reworked some others.
There has also been progress on the surrounding terrain, with the borders extended and a new roughly shaped hill to the south-east.
- Project Leader, @LimeeFox 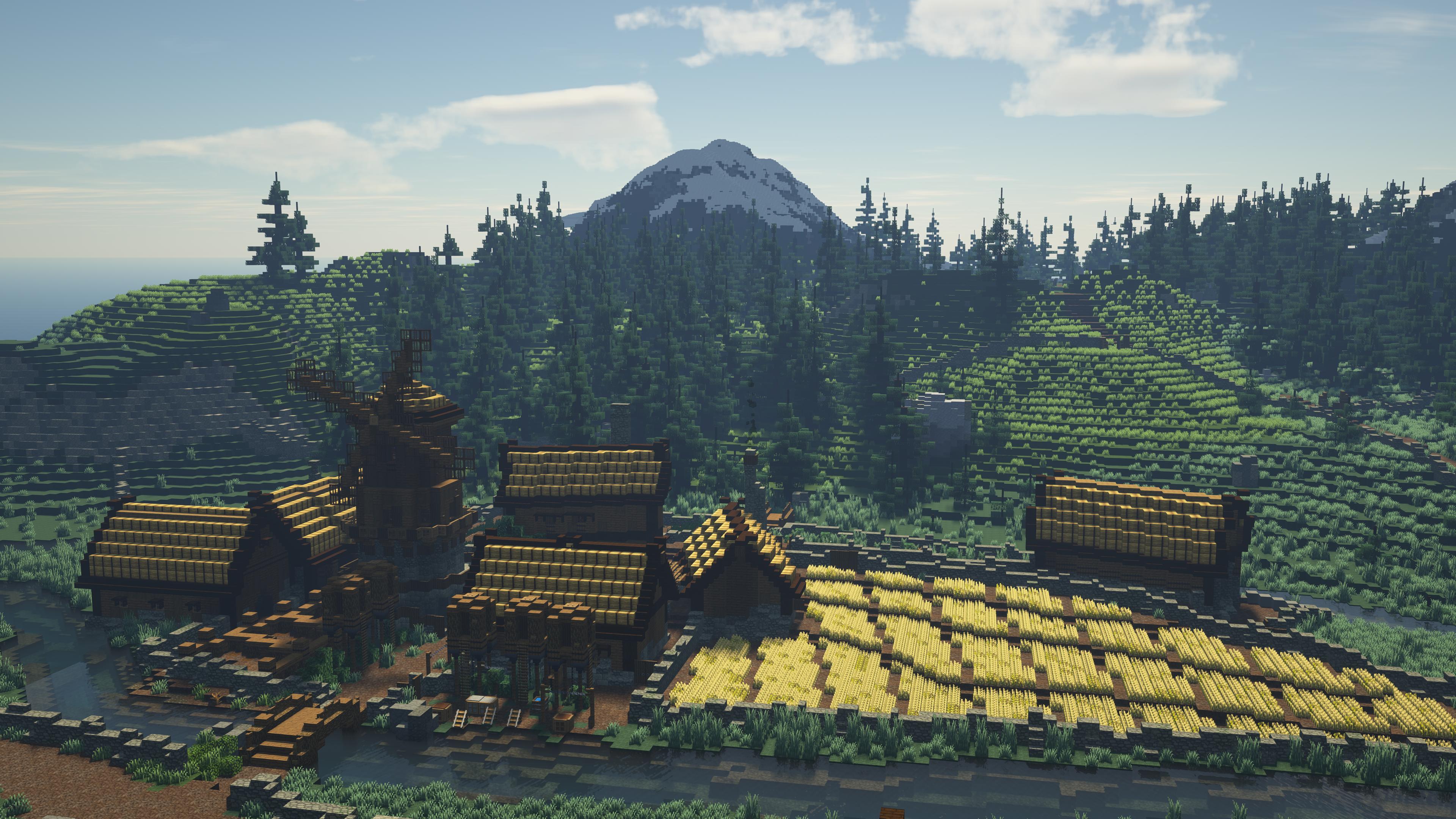 3840×2160
Rohan Terrain | In Progress
Project Leader: @Enoshade
Changes in Mojang’s update schedule have been making it hard to plan far ahead. However, Isengard can hopefully commence builder activity once Aldburg is finished, even if it is without the surrounding mountains.
- Project Leader, @Enoshade

This week, we’re talking to our resident transatlantic builder. He’s gone by so many names in the recent two years alone, I don’t even know how to introduce him. But without further ado, here is Bull Moose/Peanut Butter jar/Umbra Mundi/Craftking178, with some thoughts on EpicQuestz.

When did you first join the server?
I first joined EpicQuestz back in 2016, but I’d been playing on Empire War long before then. I left the server some time around 2017 or 2018, and had to regain my builder rank.

What was the first project/job you did?
Their were several big projects happening at that time, but the first job I recieved (back when I was a pre-builder rank) was on the Sentinel Islands build. My job was to do some interior design on one of the caves. It wasn’t much, but I was complimented by Lockrules in his video tour of the build. He didn’t even mention me by name, he just said something like “I believe this cave was built by one of our apprentice builders”, but that moment really stuck out to me. To be complimented by one of the founders was everything for me.

Who do you remember meeting first, are they still around?
The first people I befriended were some other fellow pre-builders. Their names were FoxVlad, Grissum1, Kye, and Warlord0009. Grissum still plays on Empire War, but none of the others are really around anymore, I don’t think.

What have you build that you are most proud of?
The build I’m most proud of on Epic Quests is probably my Cirith Ungol build on my plot. I believe working on that is what took me from a mediocre builder to actually having some skill.

What’s your favourite EpicQuestz project that you have worked on?
My favorite project would probably be the unofficial community Moria project, which ultimately failed. I think for ACTUAL projects, however, my favorite would be Aldburg. It’s the one I’ve worked on the most, and I’ve helped from the beginning. I’m proud to say that it was my layout design which they chose to model the city after.

The Donators’ Hall at the spawn has been updated to be accurate, and Bree, Aldburg, and the Project Plots world have been added to the online map.

This weekend I have finally taken some time to go back and review technical issues that have been plaguing us for the past couple of months or even year. The forum navbar & Discord signin has been fixed. Some under the hood updates & upgrades have been made that won’t be noticeable for non staff. When voting you will be played a “ding sound” in game to confirm your vote. A while back we changed live map software from Dynmap to Pl3xMap which should drastically decrease our storage needs for each individual map and also increase rendering speed.
We have also decided to switch our server software from Paper to Tuinity. Tuinity has a new lighting engine which will greatly improve & speed up lighting updates across the server, especially when using World Edit.Tuinity also comes with other minor improvements which all combined should improve our server experience.
Builders-Utilities has been fixed once again, /nv and other commands listed under /bu should work.

Further technical changes & bug fixes will be made in the coming week (hopefully) so stay tuned!-@StealWonders

1882×233
Promotions/Changes
There have been no promotions, nor demotions in the last month.

It might not be a recent build, but since it’s both a good build and relevant to this newsletter, this week I chose @AJarOfPeanutButter’s Cirith Ungol, mentioned above.
(Please don’t yell at me I didn’t have shaders installed)

I rather enjoyed the ‘wrong answers only’ style, so here’s another:

BI-WEEKLY QUIZ:
If Sam, Frodo, and Gollum had recorded a podcast while they walked to Mordor, what would they call it?

Answer to the previous quiz:
I don’t think there was a correct answer to last edition’s question, though I am rather proud of my “ring” pun, hehe.

I am also a fan of this quiz format!

2 guys, 1 idiot, and a really magical object. (Sam is the idiot by the way)