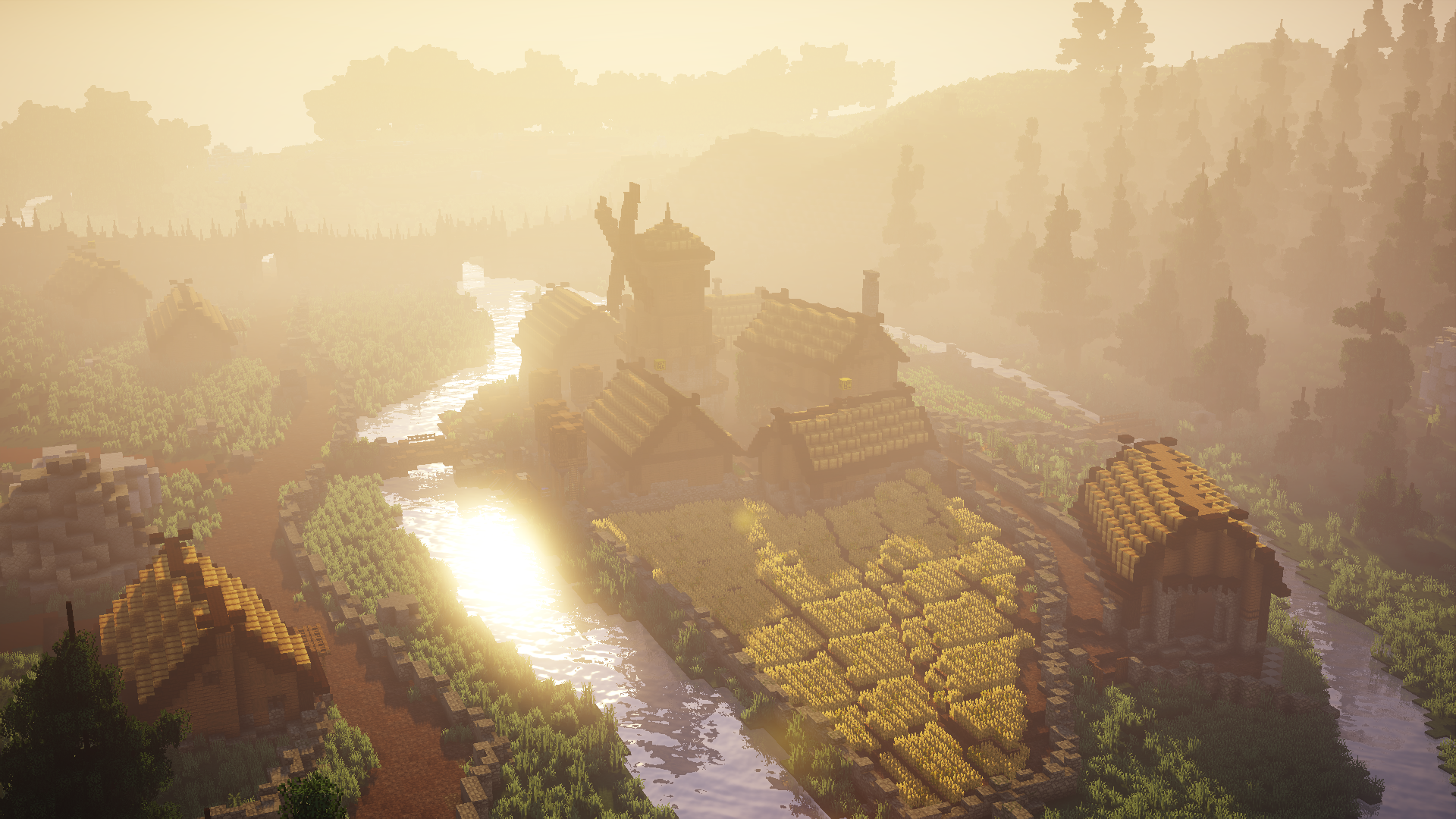 1920×1080
Editor’s Note
Happy Valentines my dears! I hope you’re all loved up for a super exciting newsletter, because rumour has it there may be a brand new section in this edition

Keep your eyes peeled for a new monthly addition hidden amongst the progress and news, because it might just be you we ask to be included one day! With that said, I’ll stop teasing you and bring you all up to date on the goings-on of EpicQuestz.
-@dog_lover11 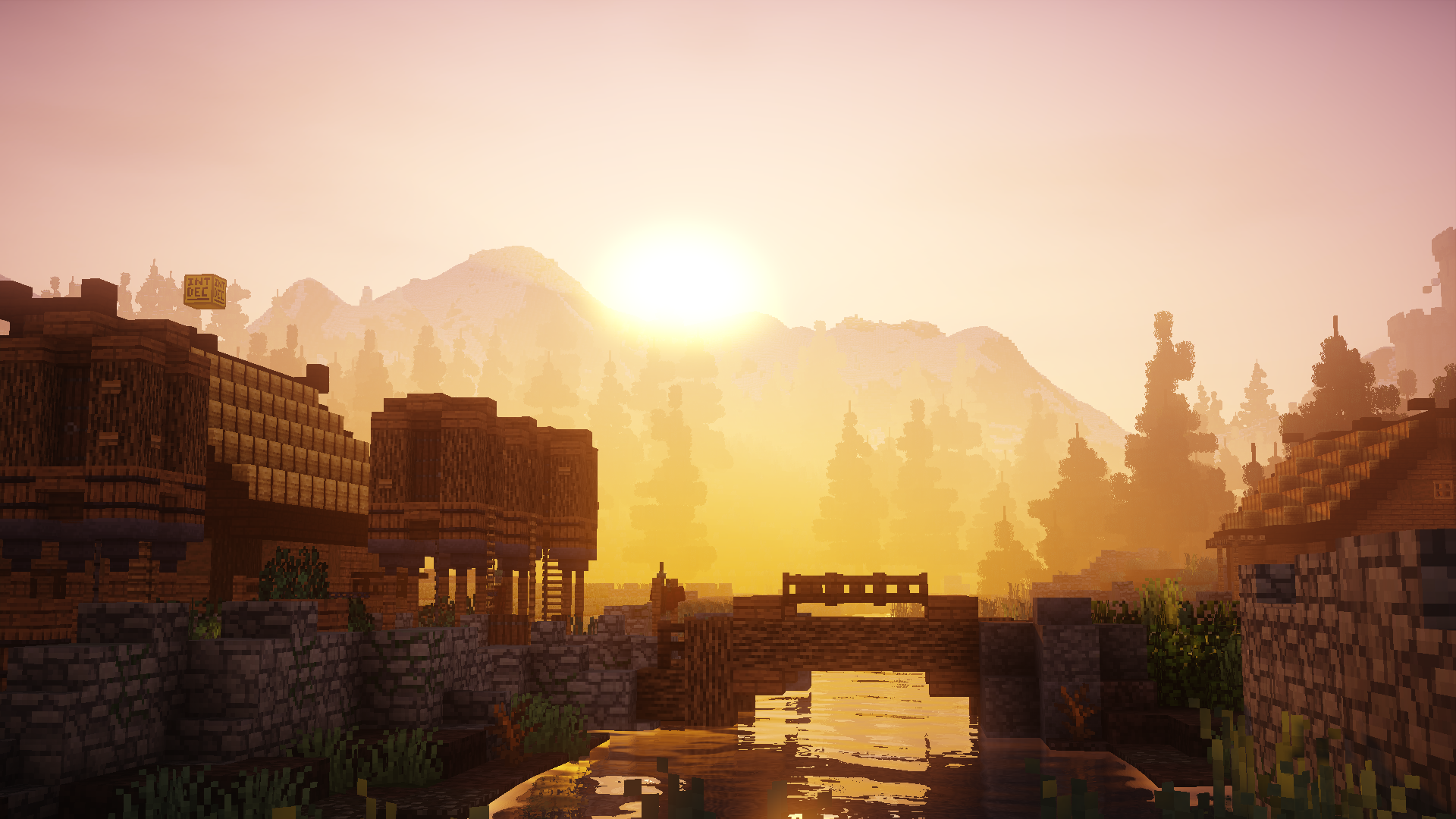 1920×1080
Aldburg | In Progress
Project Leader: @Tobberz
I’ve not added any new jobs over the past two weeks, due to my inactivity (and team inactivity). Most of the 20 jobs which I made 2 weeks back are now done though, so next weekend (or during the week) I should be able to do some further planning and add some more. I’m still waiting on doing Eoham (the fortified farm) until both @the_pharaohs_cat and I are free to record it with ReplayMod, which will likely be next weekend.

The map is still on track to be completed around Easter, if all goes well, which should mean it is released a little under a year after it was started, which is good progress.
- Project Leader, @Tobberz 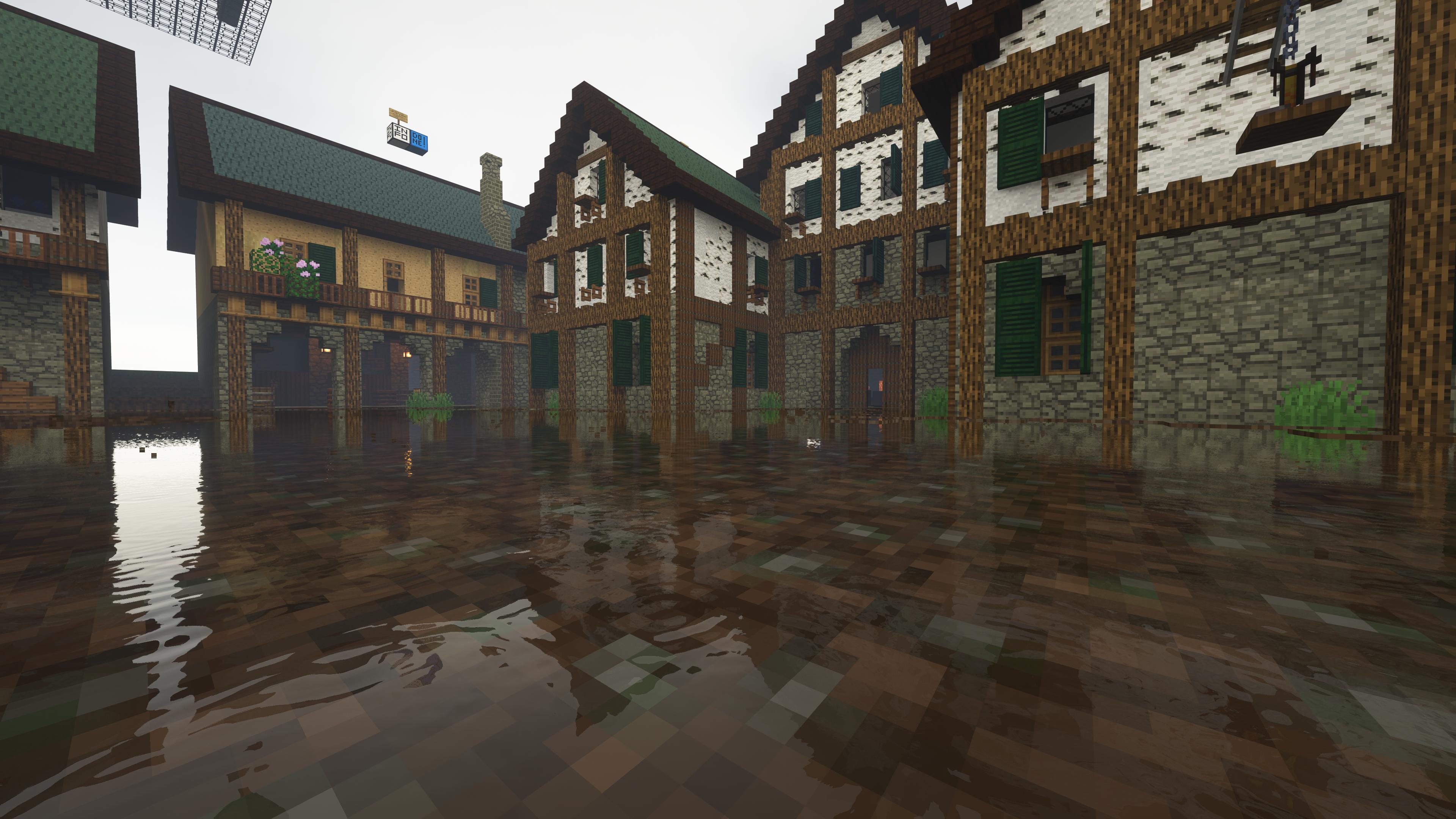 3840×2160
Bree | In Progress
Co-Leader: @LimeeFox Co-Leader: @dog_lover11
We’ve hosted another building session and recorded it for a timelapse. We concentrated on the main square, and have completed all the buildings around it. We still need to add detail to them & decorate the streets themselves, not even mentioning the interiors. We also did a bit more planning.
- Project Leader, @LimeeFox 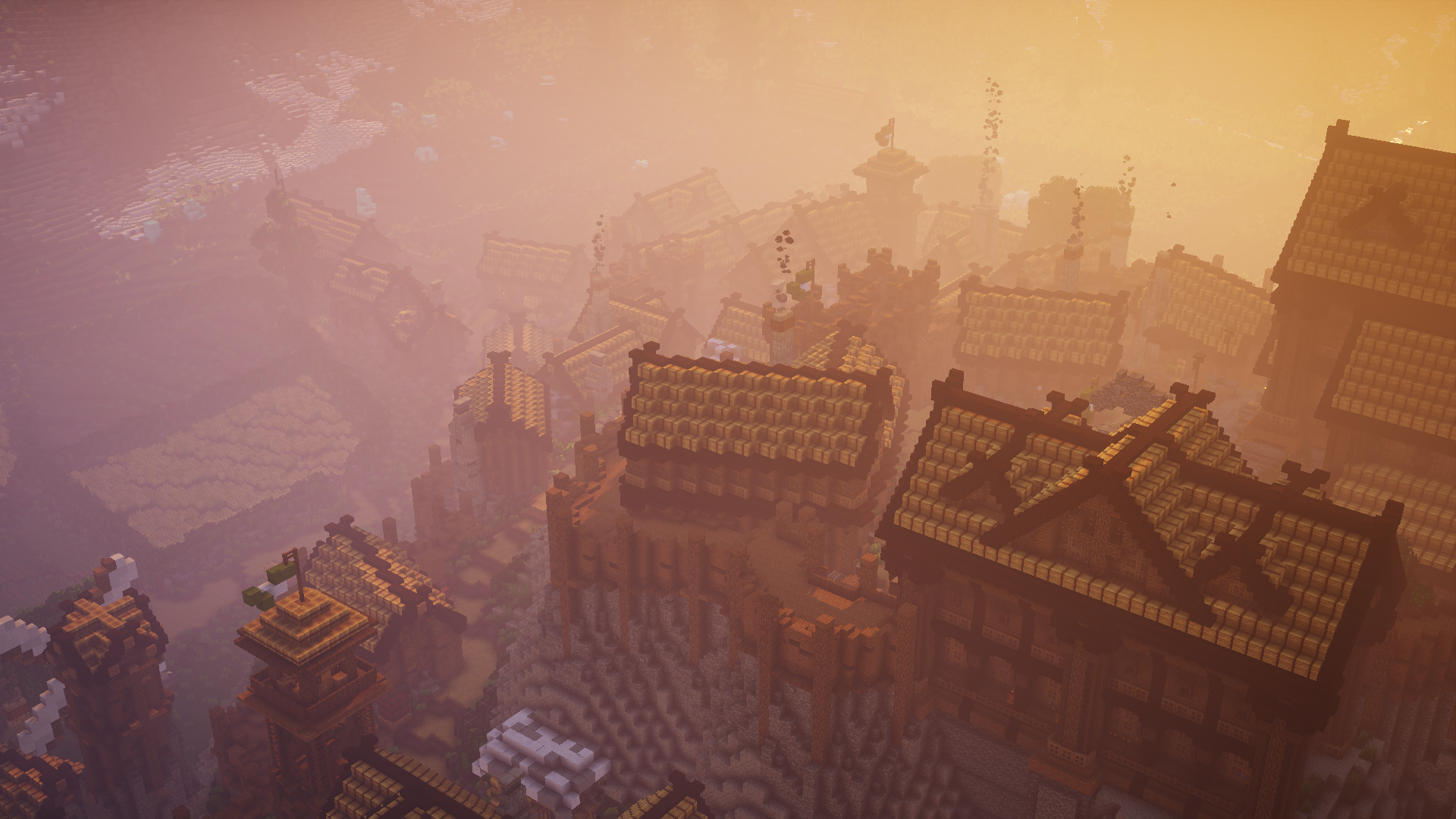 1920×1080
Grimslade | Complete!
Project Leader: @LimeeFox
We finally completed the remaining tweaks for the map, and added an info board for download. Next step is the cinematic! You can participate in the upcoming live-action shootings session by reacting to the bot in #roles on our discord server (which you can join here!).
- Project Leader, @LimeeFox

1882×233
EpicQuestz Interviews
The more eagle eyed readers amongst you might have noticed, this section is not usually included. This is a brand new inclusion we will feature every other newsletter, a monthly interview in which the editor speaks to someone, ranging from leading staff members to builders to historic members who are no longer with us. If you want to put your name forwards to be a potential future interview subject, get in touch with me on discord at doggo#3900.

Today’s interviewee is our glorious owner, @Tobberz, who is going to take us through his early days of EpicQuestz, as well as some of his favourite memories.

What’s the story of your promotional journey?
My whitelist application to EQ was accepted back in April 2015, but I didn’t become active as a Traveller till later that year. Thanks to Gelek I got Builder pretty quickly, at the end of 2015. After that, Artist came in April 2016, by which point I was effectively Gelek’s deputy in running the server. By the summer, with EW shutting down, Gelek and I promoted ourselves to Creator, and I’ve basically held that rank or similar since - pushing half a decade now.

What was the first project you worked on?
Welp this is an awkward one, and not something I’m proud of now. I was involved in the 2016 Isengard Ruined revamp, and actually somehow ended up leading it as a mere Builder. I was way out of my depth to be honest, but there was no one else there to take on that position. I had loads of help from great people like StealWonders, Gelek, LimeFox, and LegoLouie, many of whom are still around. Honestly, even if the project isn’t up to specifications now, I’m proud we did it - it was the first project EQ had released in years, and was basically the pre-cursor to the Era we are in now.

Who do you remember meeting first? Are they still around?
Gosh I think it was EnderNicky, possibly? Some of you may remember him from EW or EQ. The first person I got to know properly was @Gelek, who I made a dream team with for many years. I’d count him as “still around”, even if he’s taken more of a back-seat than before. I envy him!"

What is your favourite EpicQuestz meme?
There’ve been so many silly ass memes over the years. Minor things like spamming chat with “kek” and “moss”, and related phrases, stand out. There was a point in like 2016 when we basically had a lingo all to ourselves, which would have utterly confused any outsider.

What’s one of your fondest memories of EpicQuestz?
This sounds depressing, but all my fondest memories are from back before I had any responsibilities - from January to August 2016. Those were the Halcyon days in my head, even if the server was in a really bad place and nowhere near as awesome as it is now. Nostalgia works through rose tinted spectacles! Having said that, I’m amazingly proud of where we are right now, and when I look back in 10 years I’m sure I’ll remember this period now fondly.

1882×233
Other Developments
Despite some secret staff shenanigans that will soon be revealed, not much of note has happened in this category despite a handful of new assets added over at /warp assets

1882×233
Promotions/Changes
Congratulations to @SrMarkuzz, who has been the first person to be promoted to builder in 2021!

1882×233
Featured Creation
This weeks featured creation goes to (prepare yourselves for a shock) @the_pharaohs_cat once again. His long standing solo project of the School of Witch-Craft and Wizardry has been gradually growing into one of the best solo builds I’ve seen around the server in a long while and I’ve enjoyed seeng it grow into the complex amount of detail it now possesses. With such a wonderful creation, I couldn’t possibly pick one screenshot. So below are three of my favourites, but I took the liberty of creating an Imgur album in which you can see all the screenshots that Cat bombarded me with below.
Full Album 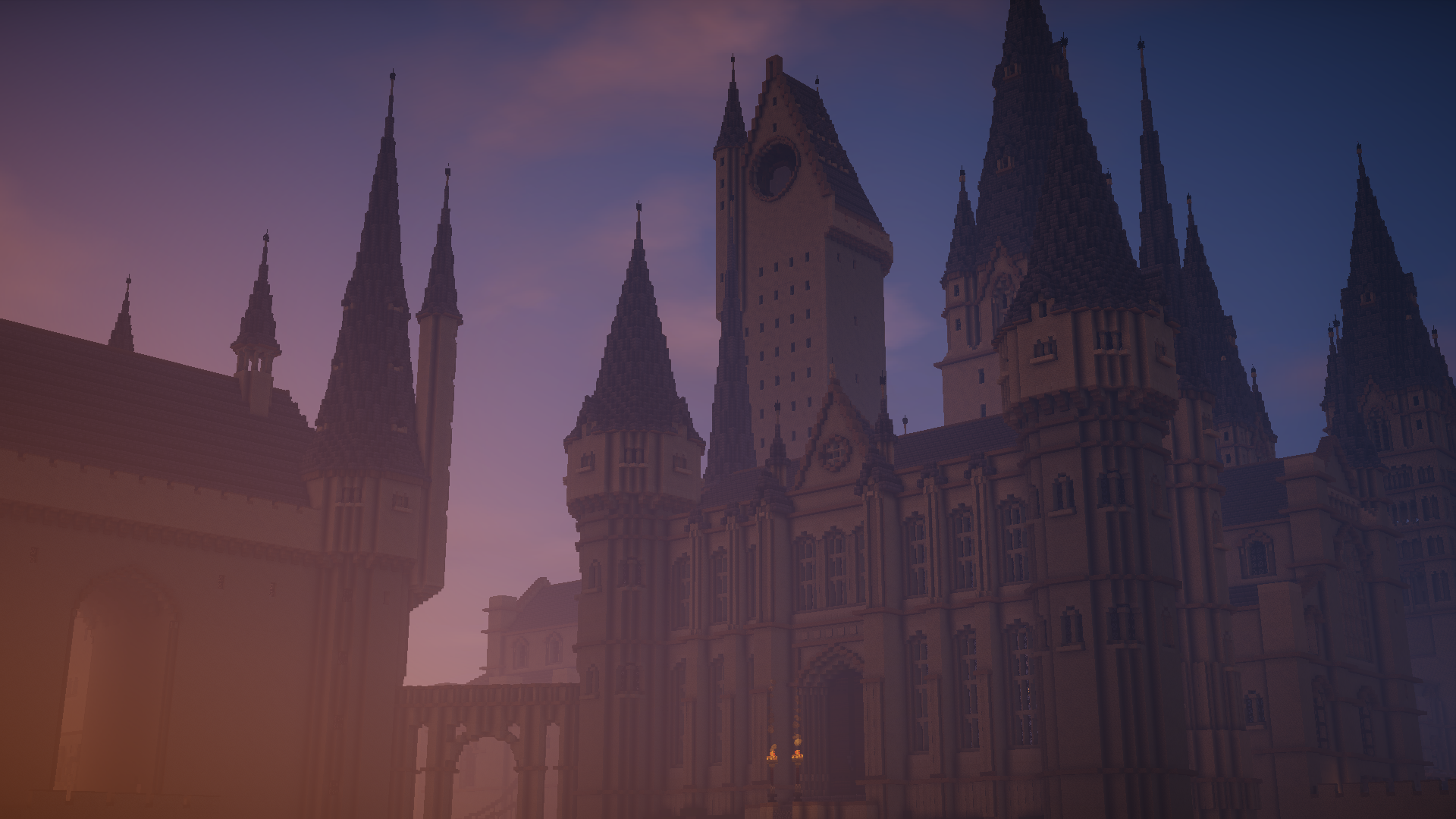 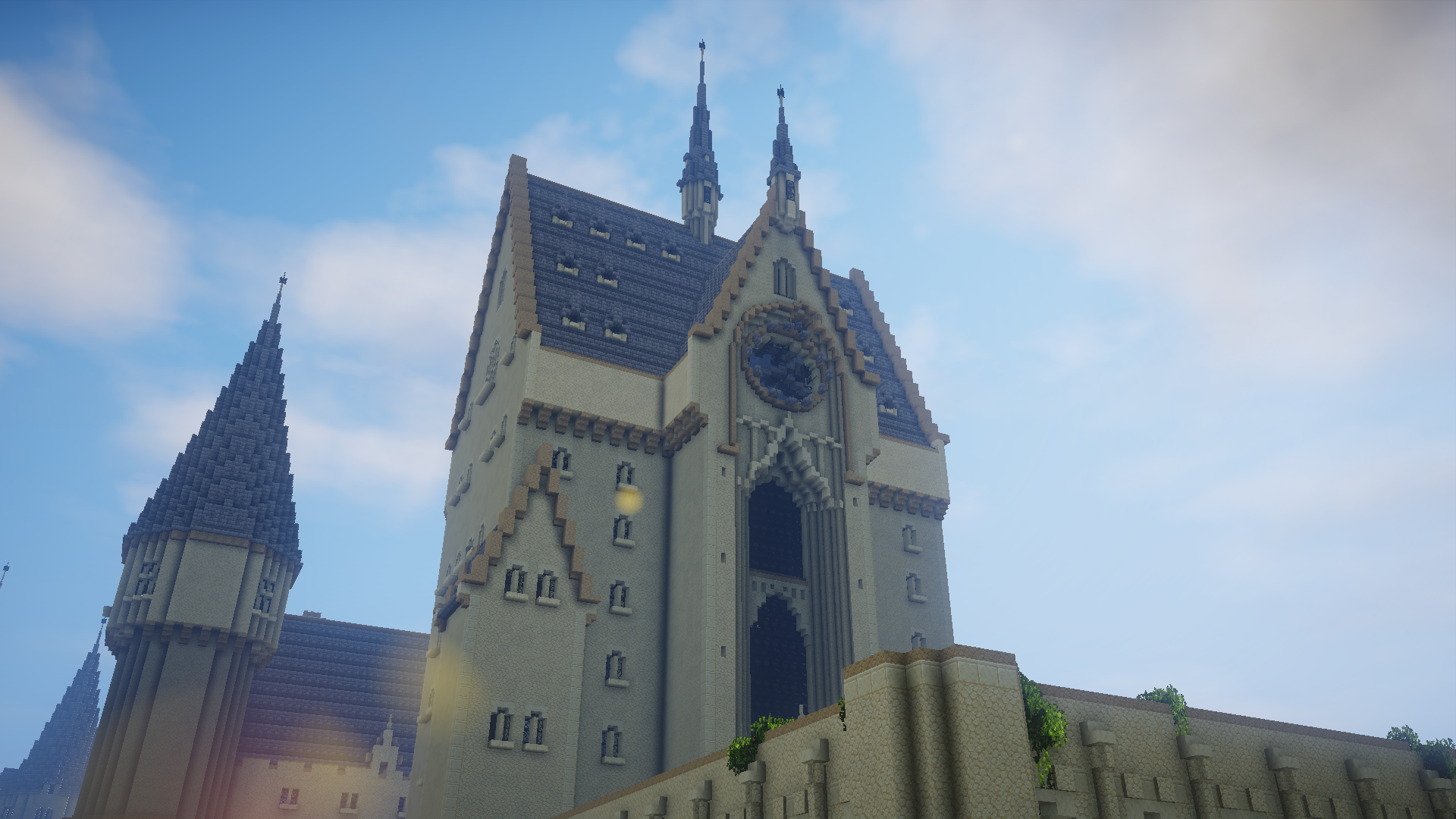 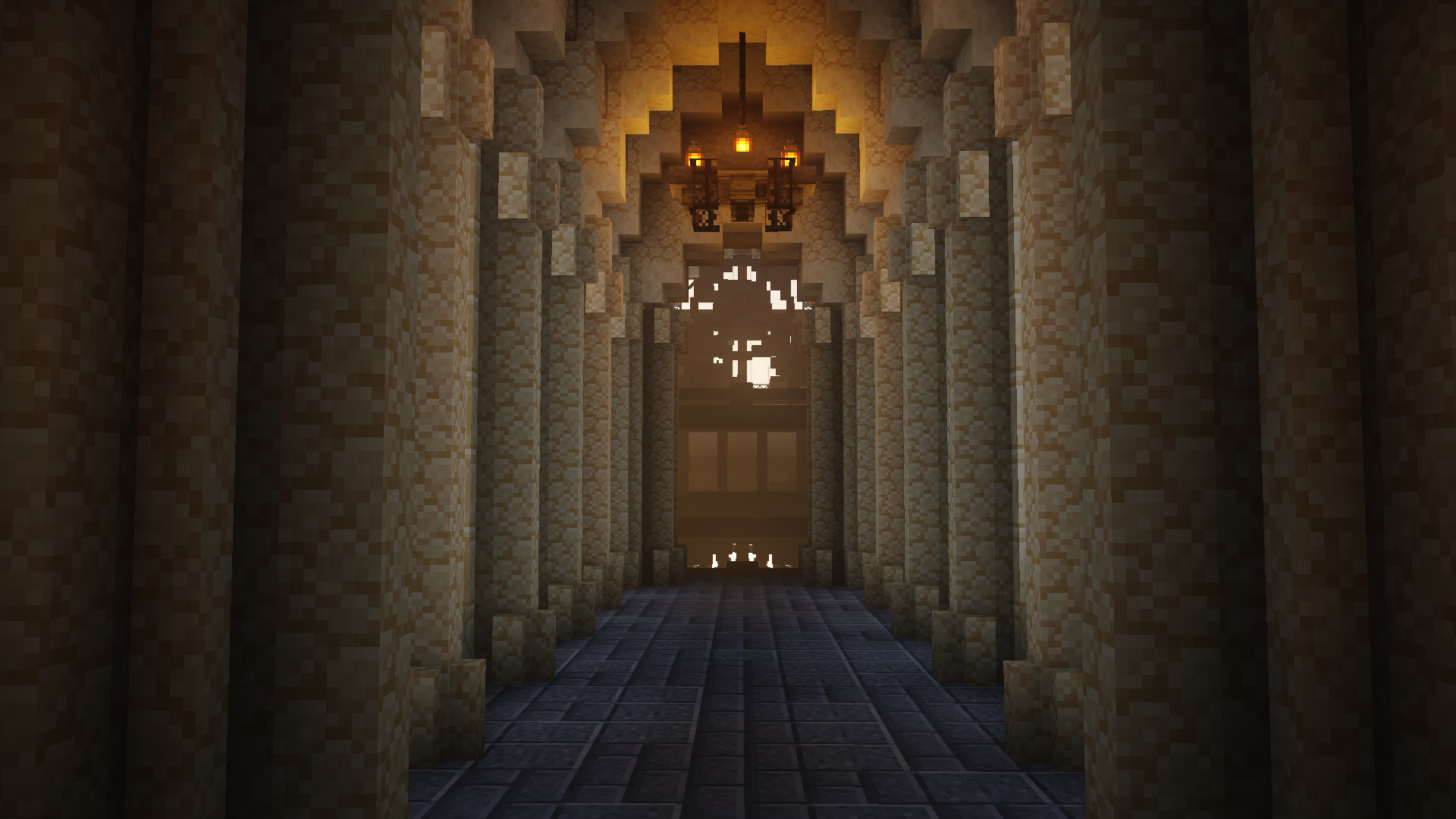 Well this has newsletter has certainly been a longer one than normal. If you’ve stuck with it throughout then I’d like to thank you, and I do hope you enjoyed our new interview piece. If you want to help out, remember to drop me a message on discord, but other than that I believe that’s about it. Until next time, my dear friends, I’m outta here.


BI-WEEKLY QUIZ:
How did Ecthelion slay Gothmog, Lord of Balrogs?

Answer to the previous quiz:
The three successor kingdoms to Arnor were Arthedain, Rhudaur and Cardolan.

How did Ecthelion slay Gothmog, Lord of Balrogs?

Ecthelion pushed Gothmog in the water with his pointy helm

How did Ecthelion of the Fountain slay Gothmog, Lord of Balrogs? My memory is a bit hazy, but I think they were fighting in a high-up mountain pass, and after gravely injuring eachother with weapons, they fell off a cliff and both died.

is it wrong
for me to love
reading updates so much