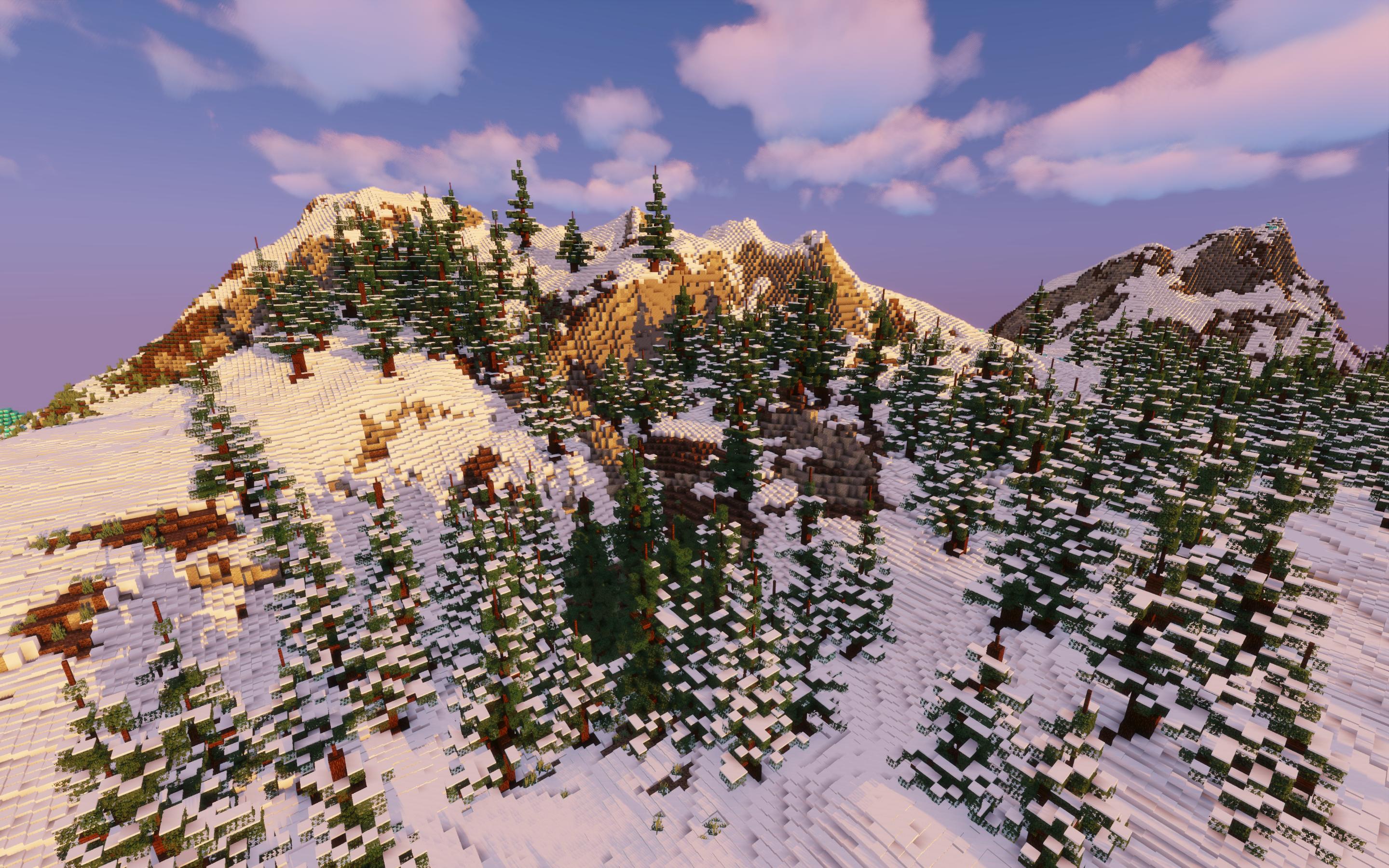 2880×1800
Editor’s Note
Hi, me again. It’s been a fair while since I wrote a newsletter, although it doesn’t feel that way. Good to be holding the reins again though, even if there isn’t as much to report as my last edition. Nonetheless, let me give you the rundown of the last 2 weeks’ progress!
-@dog_lover11

2880×1800
Osgiliath | Paused
Project Leader: @the_pharaohs_cat
“Osgiliath has officially been paused, to help us focus on the projects that are more active at the moment (Setton and Aldburg), but we hope to see it return in the future.” 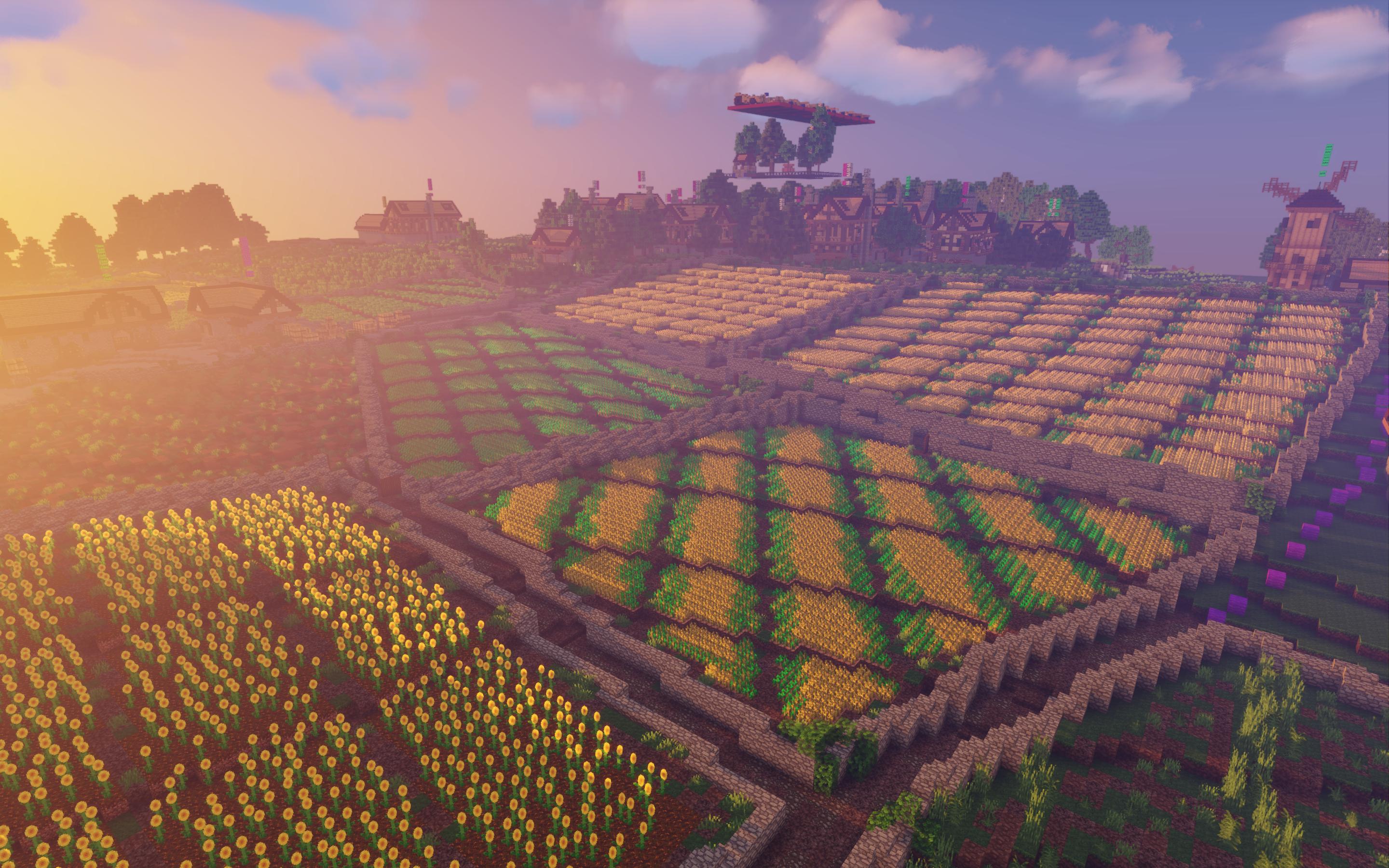 Setton | In Progress
Project Leaders: @LimeeFox, @raarmaarwaar
“It seems as if Setton is far from finished, but appearances can be deceiving. Two thirds of the farm fields are done, but there are still some small jobs to be done. Think of street decoration, the remaining farm fields, and the forest. The biggest tasks are the interiors, but if we all do our part, we have this project completed in no time!”

1913×1045
Rohan Terrain | In Progress
Project Leader: @Enoshade
“I have been away on a trip to the mountains for the last 7 days, but before that I was working on the immediate region around Dunharrow. @Tobberz asked me if I could fix up the mountains around Grimslade in preparation for a release, and I would be happy to oblige. Let’s see if I can’t get it done by the next newsletter. Despite progress beeing scant, I now have newfound inspiration for terraforming after six hikes through the Tatra mountains, and a fair bit more free time than before.”


Aldburg | In Progress
Project Leader: @Tobberz
“Now that a house design has been created there has been an extraordinary amount of progress in the building of houses, 19 new houses to be exact. Significant progress has also been made to the city walls and the outer palisade. Other features of the town such as towers and a town hall are also in the works, as well as a concept for the poorer outer city. Designs for the keep are also being consideret.”

1882×233
Other Developments
Donators can now use the music bot on discord, just head on over to the #bot-commands channel and play your favourite songs!

If any members fancy their hand as an editor, PM me on discord at Doggo#5538. We are still looking for more guest editors to keep the whole thing fresh.

1882×233
Promotions/Changes
There have been no promotions in the last 2 weeks.

1882×233
Member Tasks
A full list of tasks can be seen by doing /jobs list in game, a selecting the relevant project.
Shift click to claim a job, and don’t forget to do /job done [number] when you’ve finished!

1882×233
Featured Creation
Sadly, I am not able to keep up the tradition of the editor featuring his own creation :c This week’s featured creation belongs to @PeanutButter_Jar, who built a very nice bastion fort based on Fort Morgan in Alabama. He christened it Crimson Point Fortress. 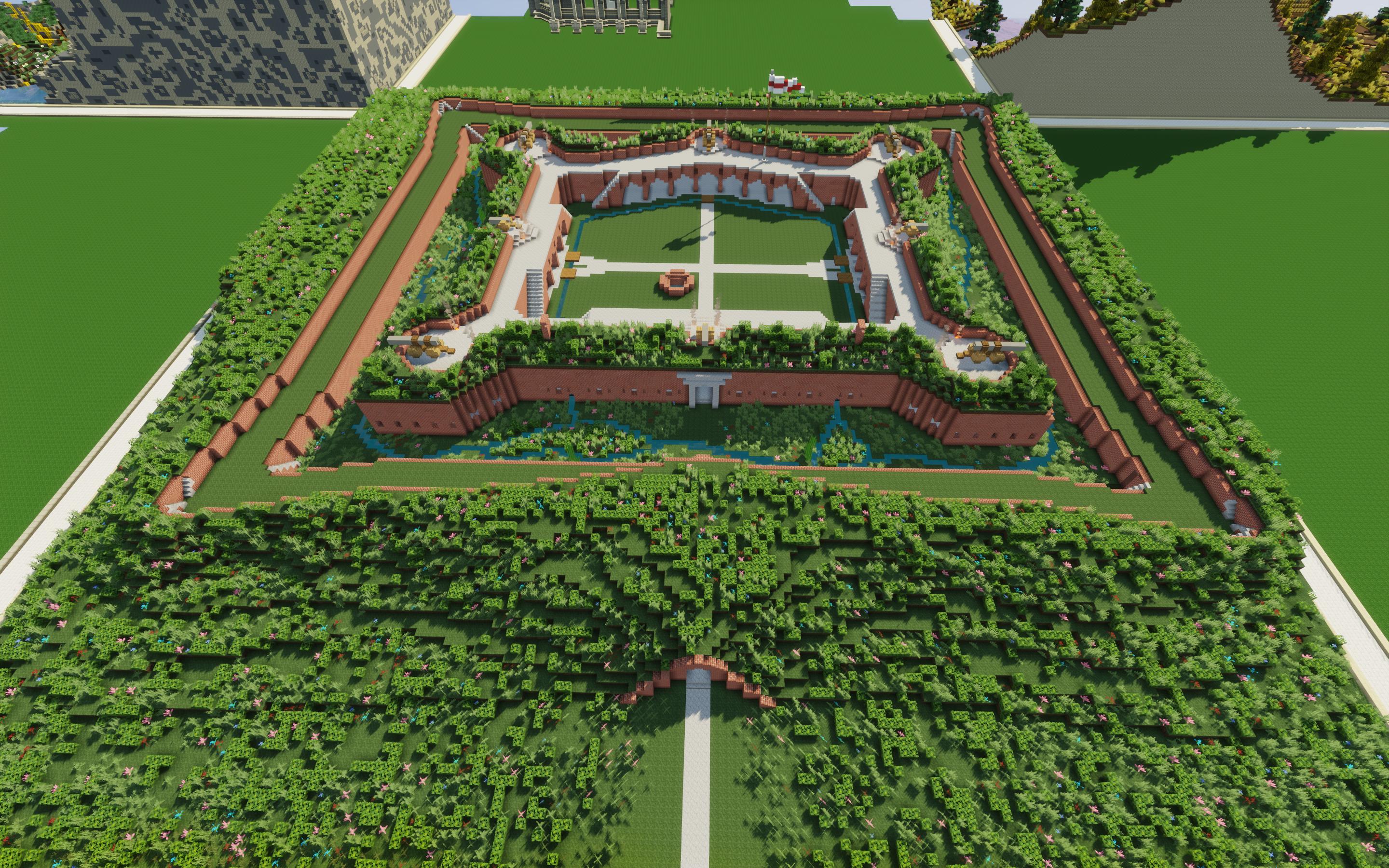 Another fortnight in paradise. I look forward to the following weeks, with Setton edging closer and closer to completion, and Aldburg coming so far already. But for now, this is me, signing off. Adios!


**BI-WEEKLY QUIZ:** Only two actors in The Return Of The King have ever won an Academy Award. One is pretty obvious, the other is pretty obscure. Can you name both of them?

Answer to the previous quiz:
Gollum’s guesses in The Hobbit included “handses”, a knife, string- or nothing, but the true answer to what was in Bilbo’s pocket was Sauron’s Ring of Power (though no-one knew at the time)