2384×1172
Editor’s Note
It is time, again. I am already beginning to forget how many of these I’ve written, though it can’t have been much more than three. I am glad to say that the waterwheel of progress on EQ is slowly beginning to turn, though as yet the stream isn’t strong enough to provide much new content for this newsletter. Nevertheless, with the pieces in place, I hope that the next newsletter will be much more eventful.
@Enoshade
Project Progress 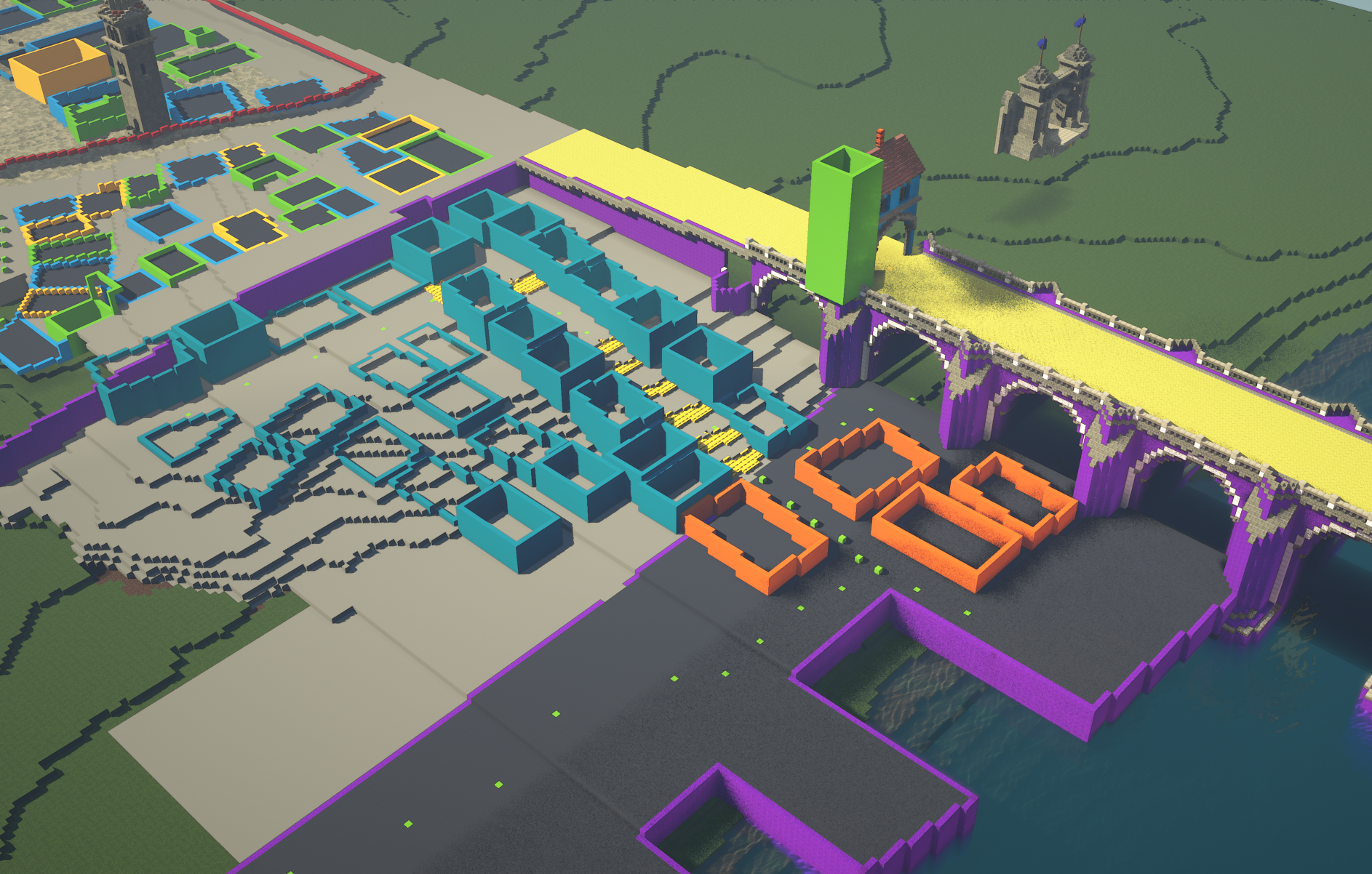 1886×1202
Osgiliath | In Progress
Project Leader: @the_pharaohs_cat
"Currently builders are blocked from working on Osgiliath whilst @the_pharaohs_cat and I make some tweaks. Over the past weekend he has finished off the palace-type building in District 1, as well as worked with me to re-organise some of the surrounding houses. Personally, I’ve made some progress in planning the Docks area between the river and the Lower Middle-Class area.“
- Project Overseer, @Tobberz 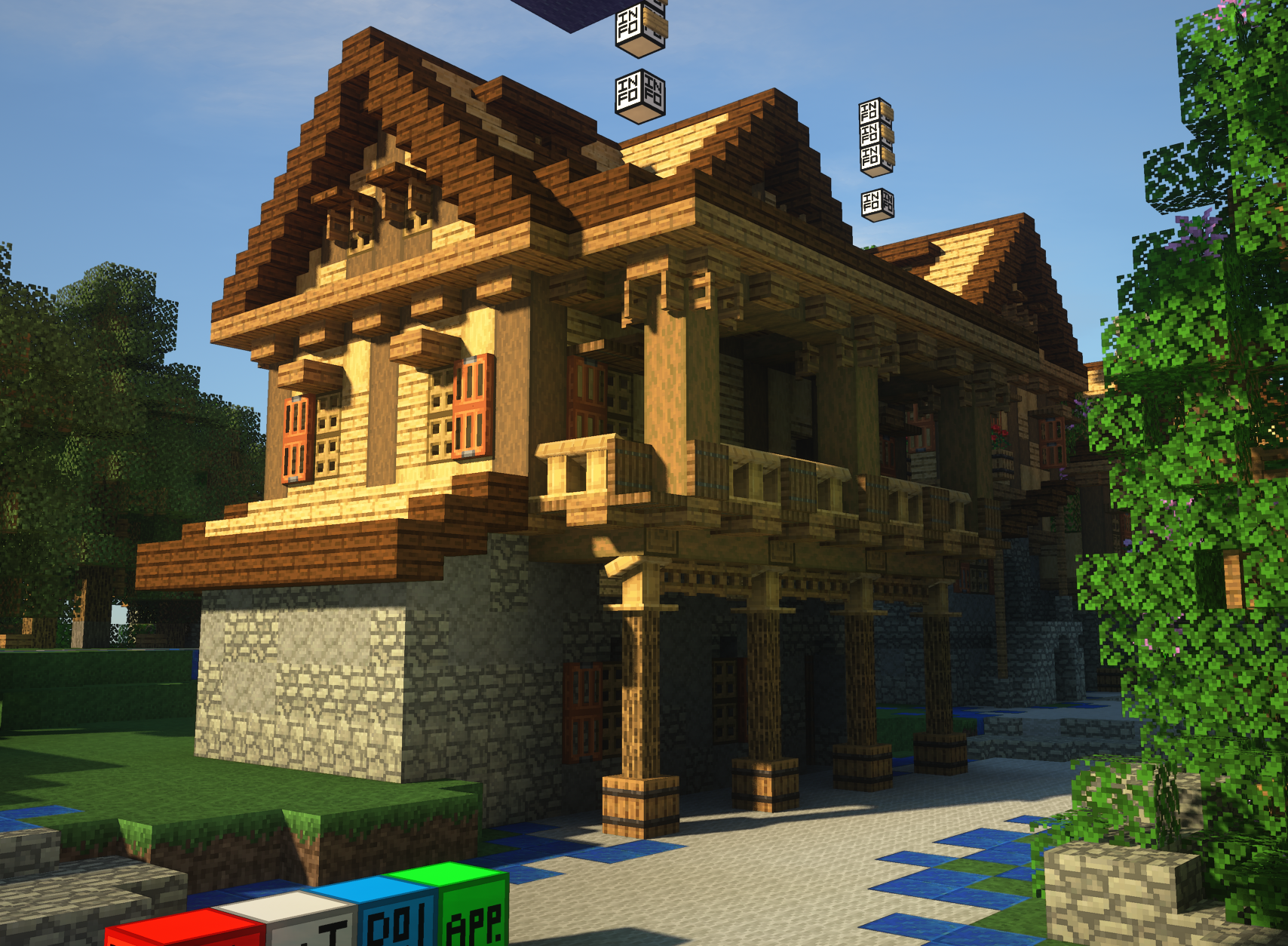 1708×1254
Setton | In Progress
Project Leaders: @LimeeFox, @raarmaarwaar
“We have started working on the farm fields, after agreeing on a wall design for it. Approximately one third of the fields have cobble walls now, and we have also begun putting the actual vegetation inside them. Meanwhile, the work continues on the forest decoration and some farm houses.”
- Project Leader, @LimeeFox

2574×1202
Aldburg | In Progress
Project Leader: @Tobberz
“I’ve made a rough plan for Aldburg, and marked out where the outer defences will be. Now I am just waiting for @Enoshade to finish tweaking the motte terrain before I can proceed.”
- Project Leader, @Tobberz

1882×233
Other Developments
FAWE has been installed in place of default Worldedit, so large processes should be much faster now. Voxel Sniper is also available to all members now, as region perms have been sorted out.

The staff team also had a meeting a couple of days ago (on Friday), which should soon be transcribed and posted on the forums for all to see. There was discussion about fixing donator perks, having more concrete guidance on building Osgiliath houses and finding people to fill staff roles as a backup to @Tobberz - without whom we wouldn’t be where we are now - as EpicQuestz in its current state would essentially become non-functional without him.

-Started work on a website transfer to a new server

-Added the Schematicbrush Reborn plugin to the server

1882×233
Member Tasks
- Check the /job list command for a list of jobs that can be claimed using /job claim [job]. Don’t forget to do /job done [job] when you finish one! 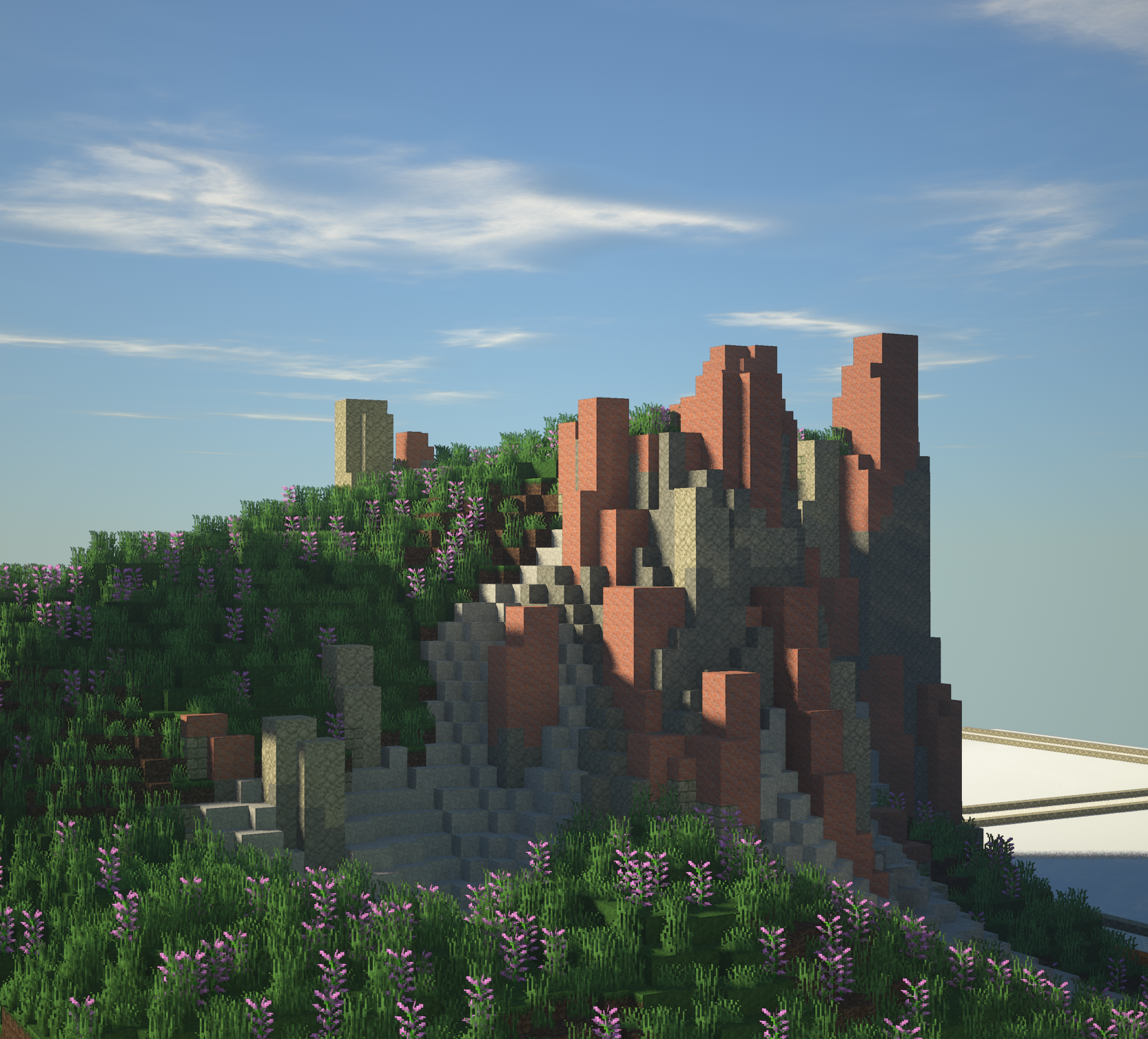 1666×1508
Am I forever cursed to feature my own creations in every newsletter I write? Notwithstanding, here is a little terrain plot I made (which might be used as an assessment template in the future). It was quite a challenge to make without proper FAWE commands, but still interesting.

It’s been fun writing another newsletter for you folks, and until next time!
-Signing off, @Enoshade.

Screenshots in this newsletter all taken by me
Shaders used: Seus Renewed 1.0.0


BI-WEEKLY QUIZ:
What did the Valar do in response to the Númenóreans invading Valinor under the leadership of Ar-Pharazôn?

Answer to the previous quiz:
Q: In the books , who was it that, along with Gandalf, rode into the Deeping-Coomb and help save the defending Rohirrim?
A: Erkenbrand arrived with an army of a thousand footmen to aid the Rohirrim besieged at Helm’s Deep. Gandalf and Erkenbrand were also accompanied by the Ents and Huorns, though they quite obviously didn’t ‘ride.’ Unless the Ents enjoy riding on top of Huorns? Not entirely improbable.

I think the official phrase for what the Valar did was they “dunked on the Numenorean punks”.

Pretty sure you could say that Eru did some pretty intense earthbending on that Numenorean army.