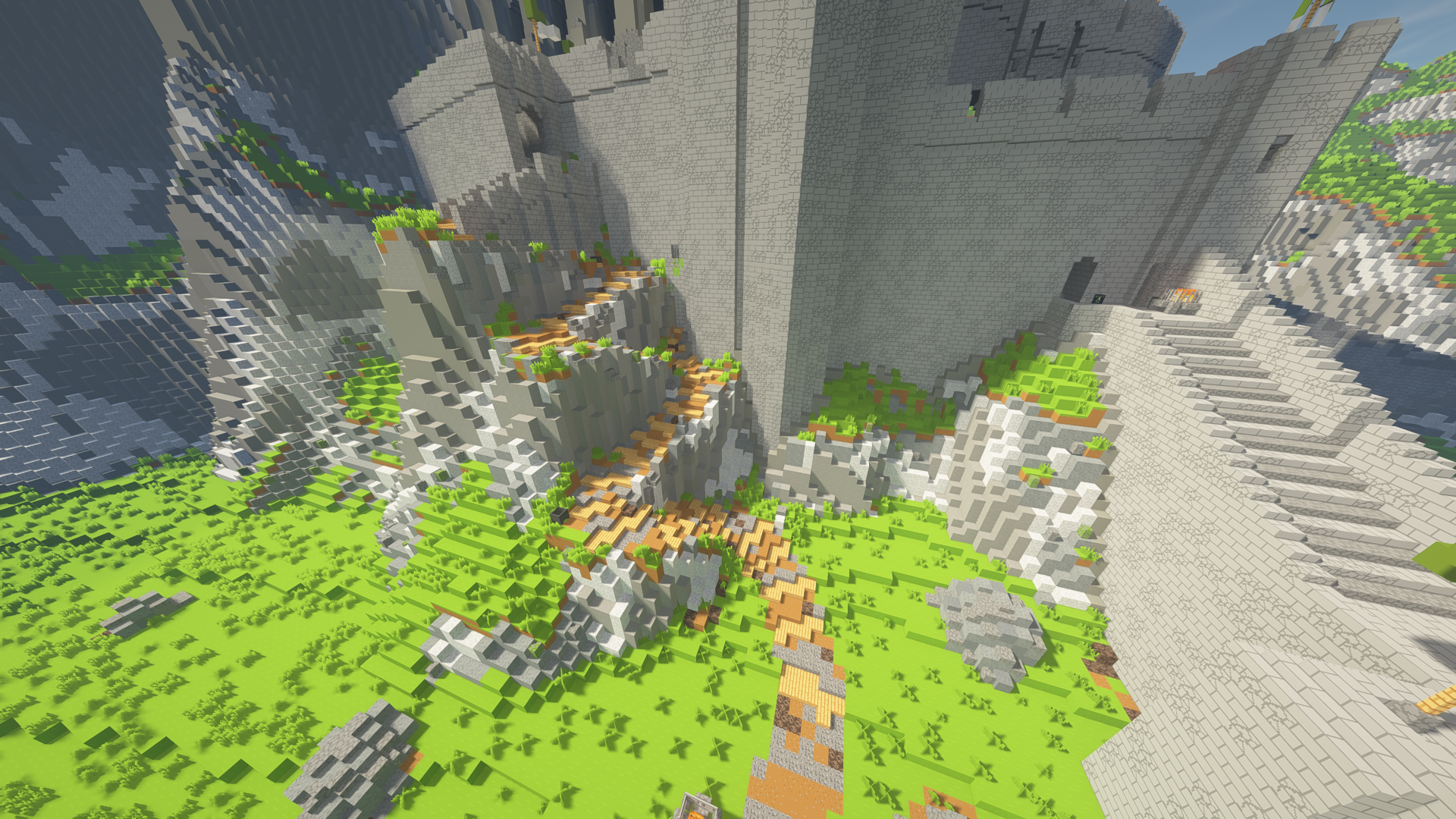 1920×1080
Editor’s Note
It’s been a long time. I’m starving for some newsletter writing. And screenshotting too.
- @Enoshade 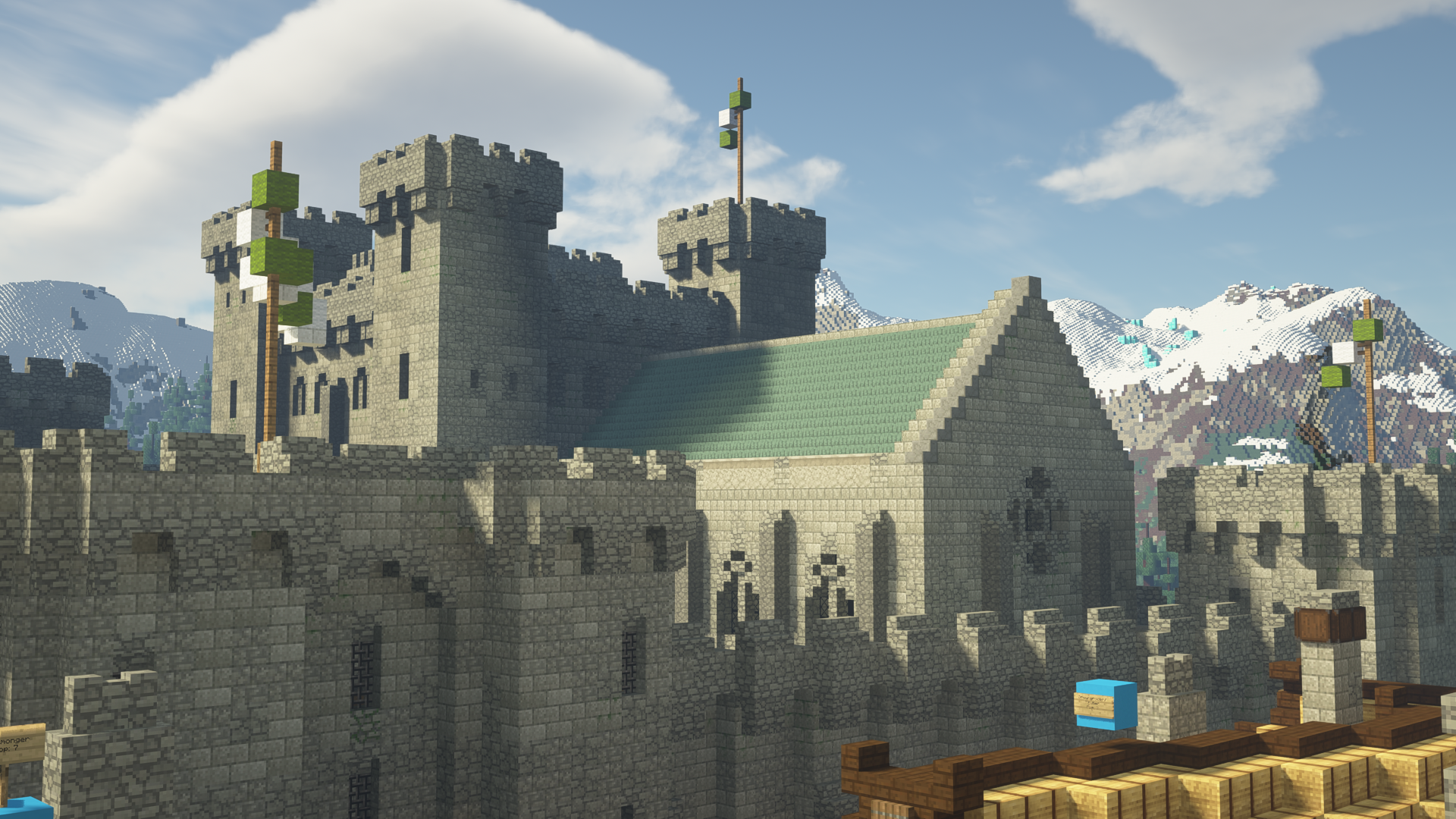 1920×1080
Aldburg | In Progress
Project Leader: @Tobberz
“Aldburg is picking up a bit, and we’ve finalised the design for the outer bailey yards. It should near completion over the next few weeks. Well done to all those who have taken part, it’s been brilliant. Hopefully in 2 weeks time we’ll have passed some major milestones.”
- @Tobberz 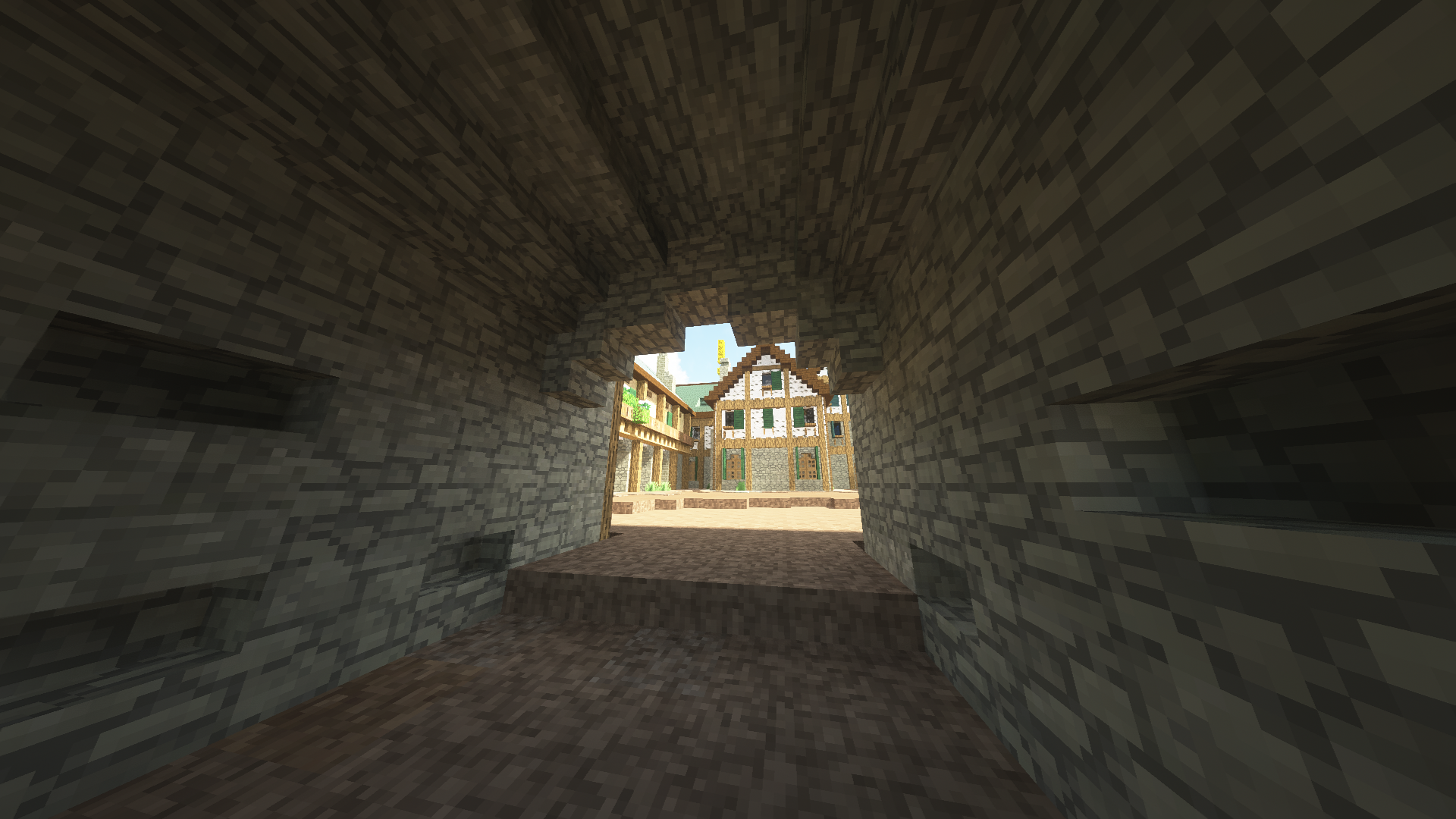 1920×1080
Bree | In Progress
Co-Leader: @LimeeFox Co-Leader: @dog_lover11
“Bree hasn’t had much progress in the last two weeks, due to member inactivity. There are still lots of interior jobs to do, and the construction of houses should begin again soon.”
- @dog_lover11

1913×841
Rohan Terrain | In Progress
Project Leader: @Enoshade
“I haven’t technically done much work on Isengard since Rohan Terrain was paused, but I still wanted to make an update to note that I’ll have some time to work on it in the next two weeks.”
- @Enoshade

1882×233
Other Developments
Steal and Tobberz have been hard at work on the EQ wiki. Here is what one of them has to say:

I am progressing fairly rapidly (by my standards) on the new EpicQuestz Wiki, which will feature guides, tutorials, and general meta info regarding EpicQuestz. Expect an initial content release in the next few weeks.
- @Tobberz

It is also worth noting that many of our members are beginning their spring breaks. This means that output may increase dramatically for the next newsletter, which I am looking forward to. 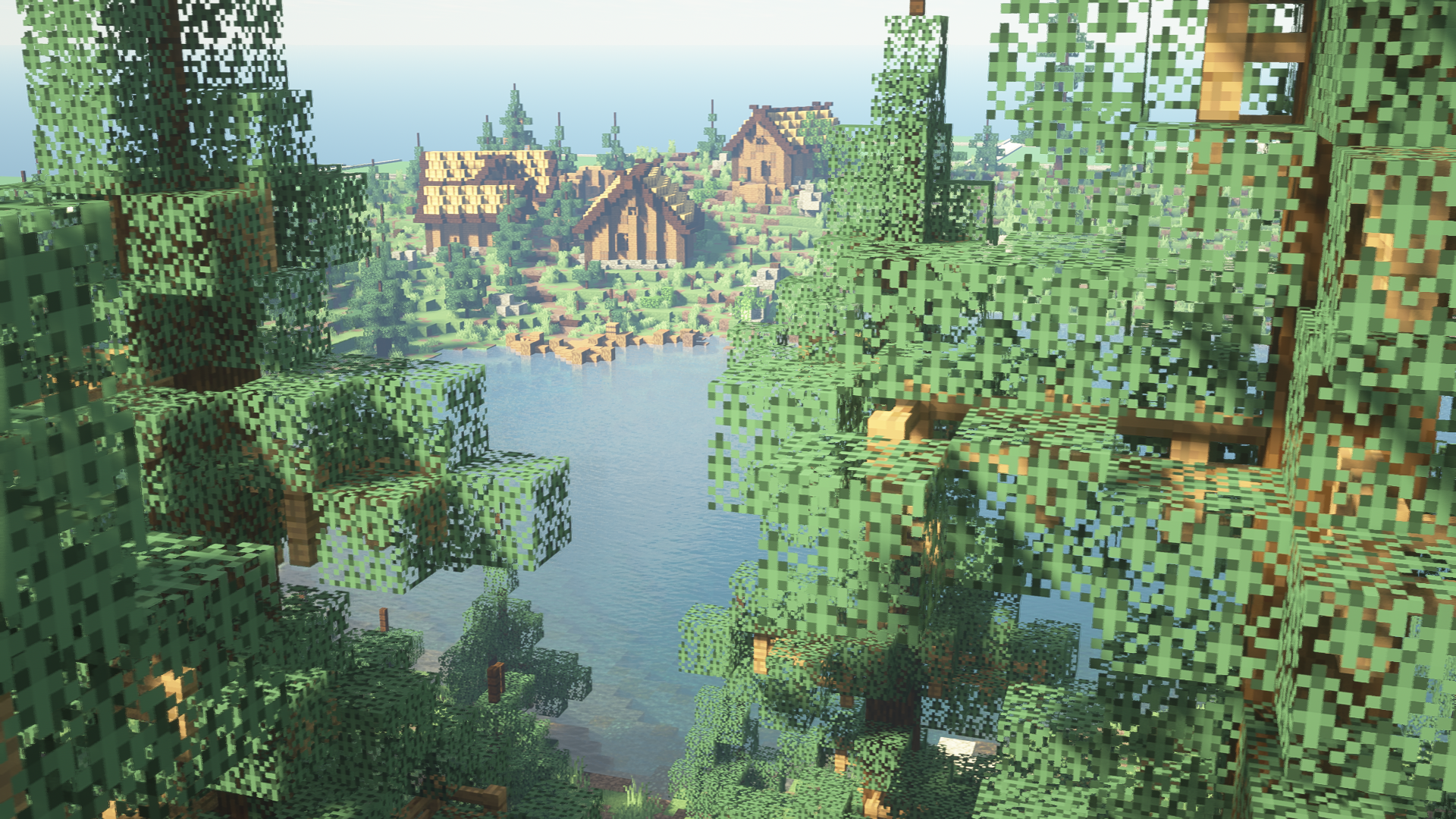 It has been a joy bringing a higher level of cursedness to this newsletter. Experimentation can only be good. The greatest part is yet to come though - do take a look at the quiz.


BI-WEEKLY QUIZ:
Who was Sauron’s significant other? Wrong answers only please.


Answer to the previous quiz:
Glaurung was the Father of Dragons. Although this giant lizard had no wings, make no mistake, he was colossal. Some say he was larger even than Ancalagon the Black, and with powers of magical manipulation rivalling or mayhaps surpassing Saruman.

Clearly it was Eowyn. Obviously.

It was Yavanna (the Vala who created the ents) actually
The destruction of the entwives and their gardens that resulted in the creation of the Brown Lands was in fact a result of a nasty break-up between the two.

It was clearly frodo. His journey across middle earth was a really a booty call, after all Sauron did RING him.

how dare you make that joke

Now, you all have some good points, and I am sure Sauron had many secret lovers. But clearly, in LotR we saw a love triangle. Both Saruman and Denethor competed for Sauron’s heart; they were calling him up on the Palantír 24/7 and went to great lengths to impress him. Saruman raised an Orc army, Denethor sent his son to get the One Ring - which would have been his engagement gift. But due to the actions of the Fellowship, this blossoming love story turned into a tragedy. When Pippin told Denethor that Boromir was not bringing the One Ring back, Denethor committed suicide - even broadcasting it to Sauron, which hurt him greatly. Meanwhile, Saruman was ousted from his tower. He felt that he had no chance to win Sauron’s heart, and so faked his own death.
Make no mistake, Sauron was a stoic. But no matter how much he tried to hide his heartbreak, it destroyed him from the inside, and in the end he let himself be destroyed.

Wait no Sauron loved that one unamed orc in return of th king. Im pretty sure of it.