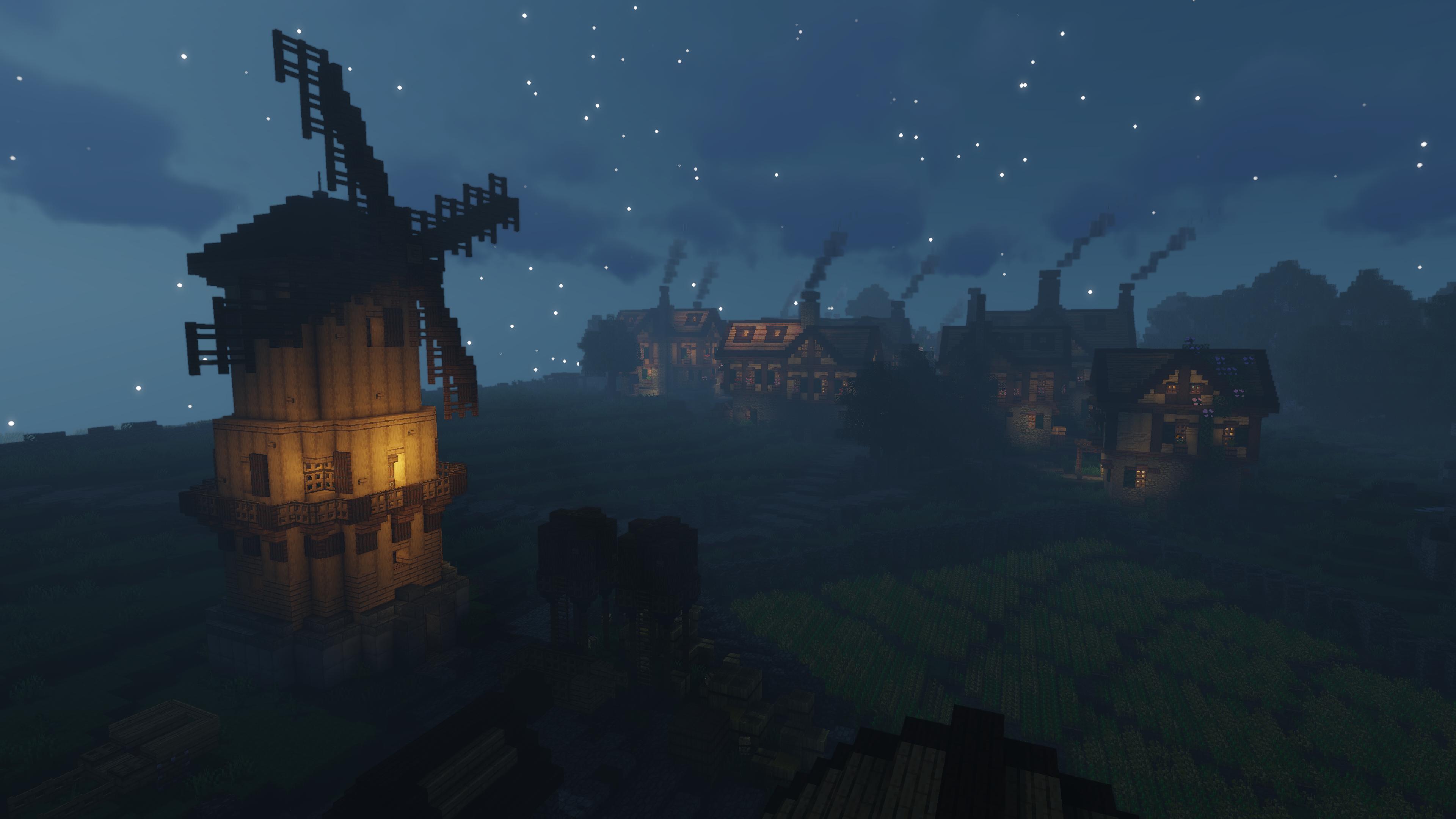 3840×2160
Editor’s Note
G’day mates! Apologies for the delay on this one, it’s been a hectic time for me lately, but I can always find the time for my favourite server. Dust has settled as we are coming to the end of the summer, but nonetheless, let’s dive in to it! 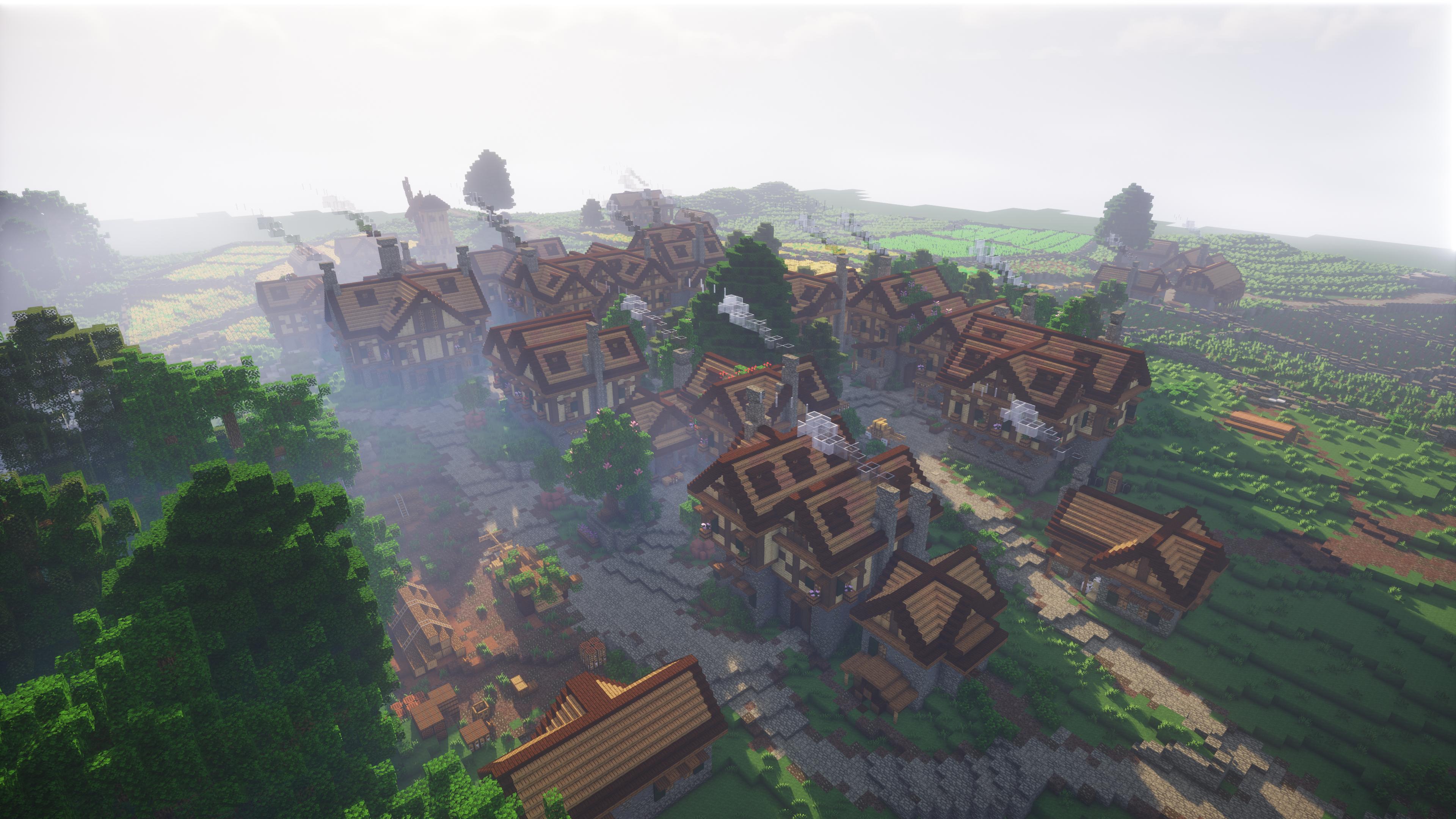 Setton | Complete!
Project Leaders: @LimeeFox, @raarmaarwaar
After a go-through with the highest of the staff members, we edited a couple of spots such as the little bridge, the Inn’s stables, some farm grounds and other little details.


Aldburg | In Progress
Project Leader: @Tobberz
The first set of jobs is now complete, so part one of Aldburg is done. I’ve been on holiday, but when I’m back I’ll continue with my planning of part two. After this is done, I’ll sort a new set of jobs out.

1882×233
Other Developments
@LimeeFox added 4 new trees to the /warp assets plot. Remember if you want to copy or add a new asset, ask Fox himself or one of the higher powers to trust you to the plot.

1882×233
Technical Corner
The EpicQuestz Dynmap is fixed again, and is now available at https://map.epicquestz.com.
The new website has been released, after lots of hard work from @Tobberz and @StealWonders. You can check it out in the same the old website: https://www.epicquestz.com.
Downloading resource packs can now be done by simply doing /rp [pack name] in game. Remember, the packs available are: Rohan, Eriador, Gondor, and Legacy.

@Elu_Thingol has spent lots of time hard at work on all three of the resource packs, which will be released soon on the newly updated website, along with a change list.

1882×233
Featured Creation
This weeks featured creation come from none other than one of our newest builders @Raider_Ross He created a selection of really nice renders in Blender.

That’s about it for this edition folks! Seems to be my curse that most of my newsletters are written during the quiet periods of the server, but with summer coming to its end and school restarting for many people, it looks like the crazy amounts of progress in the last couple of months might be slowing down. Until next time, my friends.


BI-WEEKLY QUIZ:
Who drained the Two Trees of Valinor of their light in the Silmarillion?

Answer to the previous quiz:
“Feanor did nothing wrong and the Teleri were asking for it” ~ @Louis_rc

In answer to the quiz, it’s been some time since I’ve done a smexy bit of showing off with my Silmarillion knowledge, so here goes.
Ungoliant drained the light of the Two Trees!
I suppose you could also say that Melkor helped, seeing as he was the one who initially attacked the trees with his spear, but it was Ungoliant who actually drained the light from the Trees.