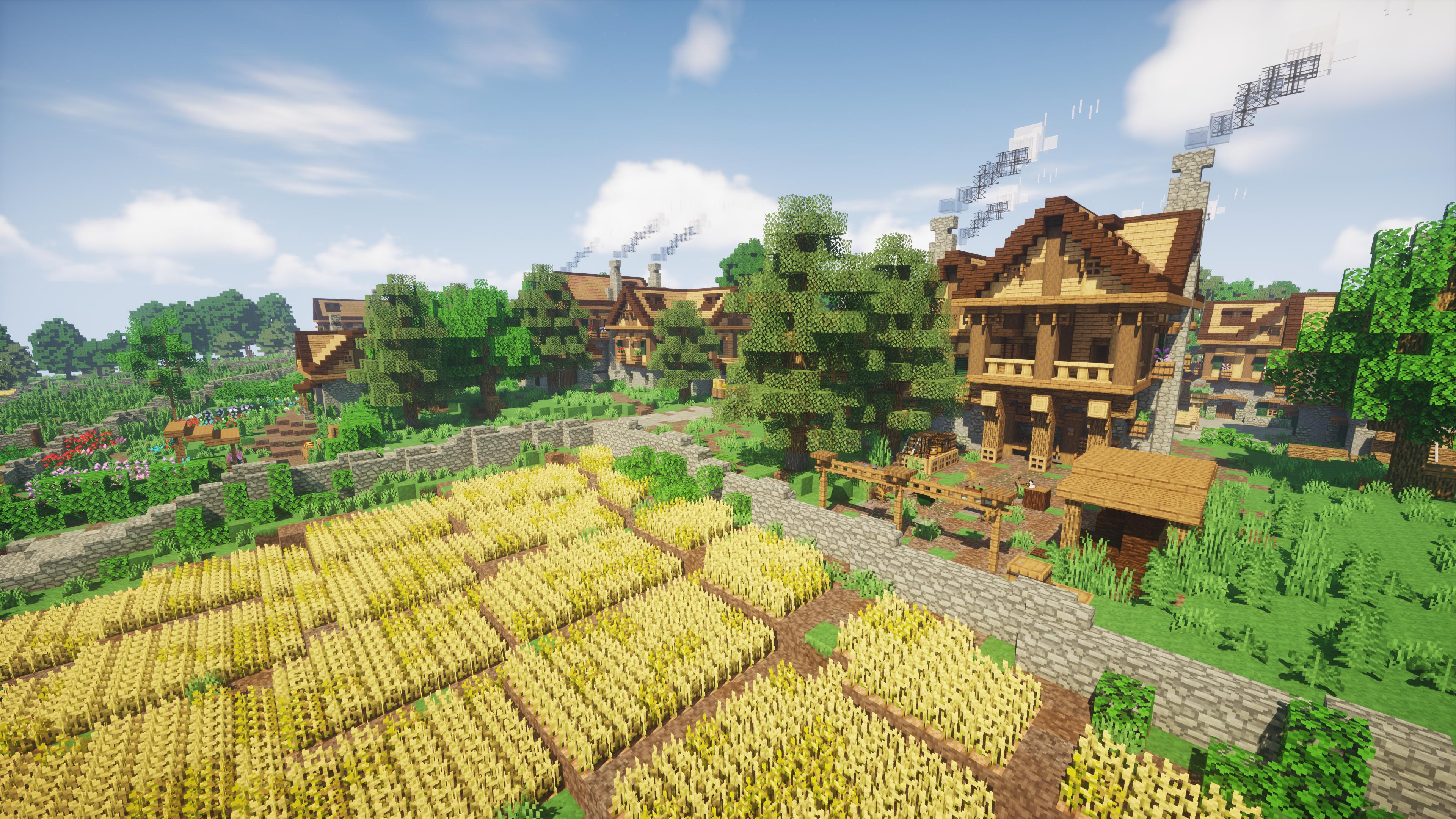 3840×2160
Editor’s Note
Hello again, everyone. Another fortnight passes, and so does another newsletter. I am your editor-in-chief, and I am here to give you all your weekly rundown of updates, changes, and general goings-on of the wonderful server we all know and love. Without further ado, let’s jump in! 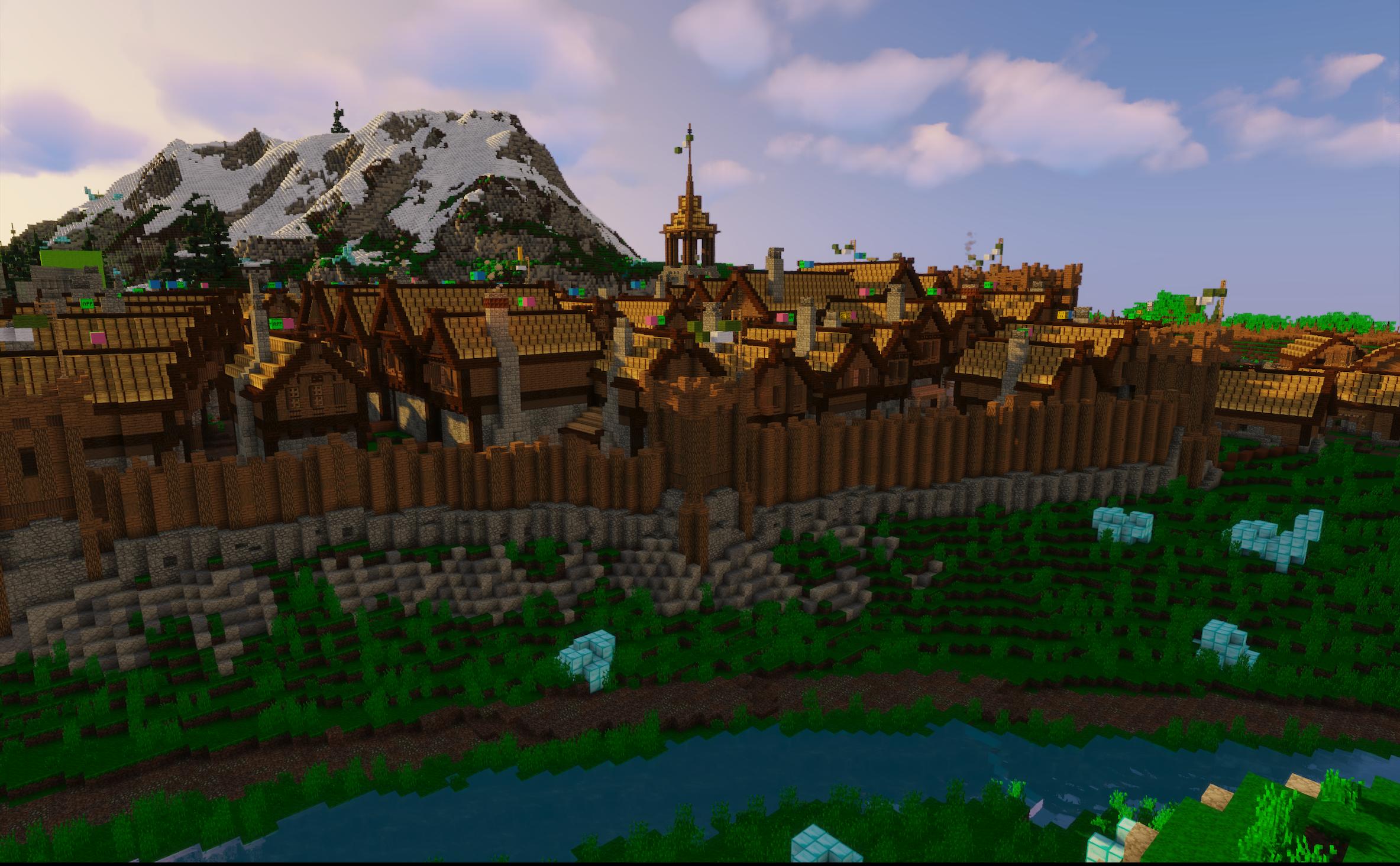 2367×1465
Aldburg | In Progress
Project Leader: @Tobberz
Good progress continues to be made on Aldburg, with the structure of the city becoming more and more apparent. I am waiting to make some major design decisions until the_pharaohs_cat is free to do so with me.
- Project Leader, @Tobberz 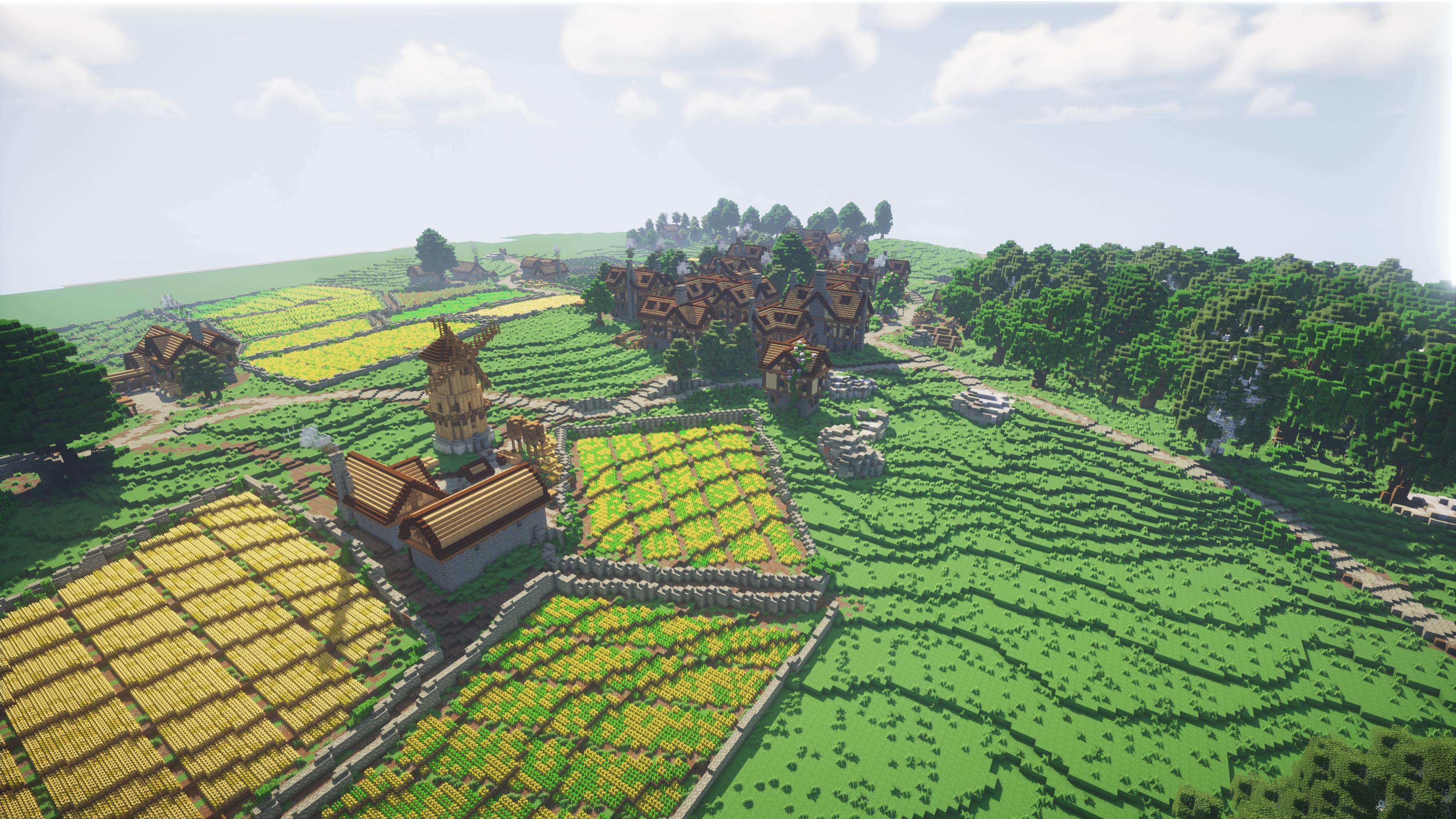 3840×2160
Setton | Released!
Project Leaders: @LimeeFox , @raarmaarwaar
Setton has been officially released! After months of hard work from all of our members, the map was put up for download last week, along with a wonderful cinematic made by @LimeeFox, which you can watch here. We extend our thanks to all those who worked on the map, especially the project leaders who led us expertly towards the completion.
- Editor, @dog_lover11

1882×233
Other Developments
The Eriador resource pack has been updated to 1.16, and the grey stained glass texture has been temporarily removed.
The assets warp has been updated once more, @LimeeFox added several new cranes and carts, and @the_pharaohs_cat added some lovely siege weapons.

1882×233
Technical Corner
There have been no technical updates in the last two weeks.

1882×233
Featured Creation
@LimeeFox tallies up yet another featured creation, with this lovely collection of snow covered houses, hidden up in a mountainous forest. 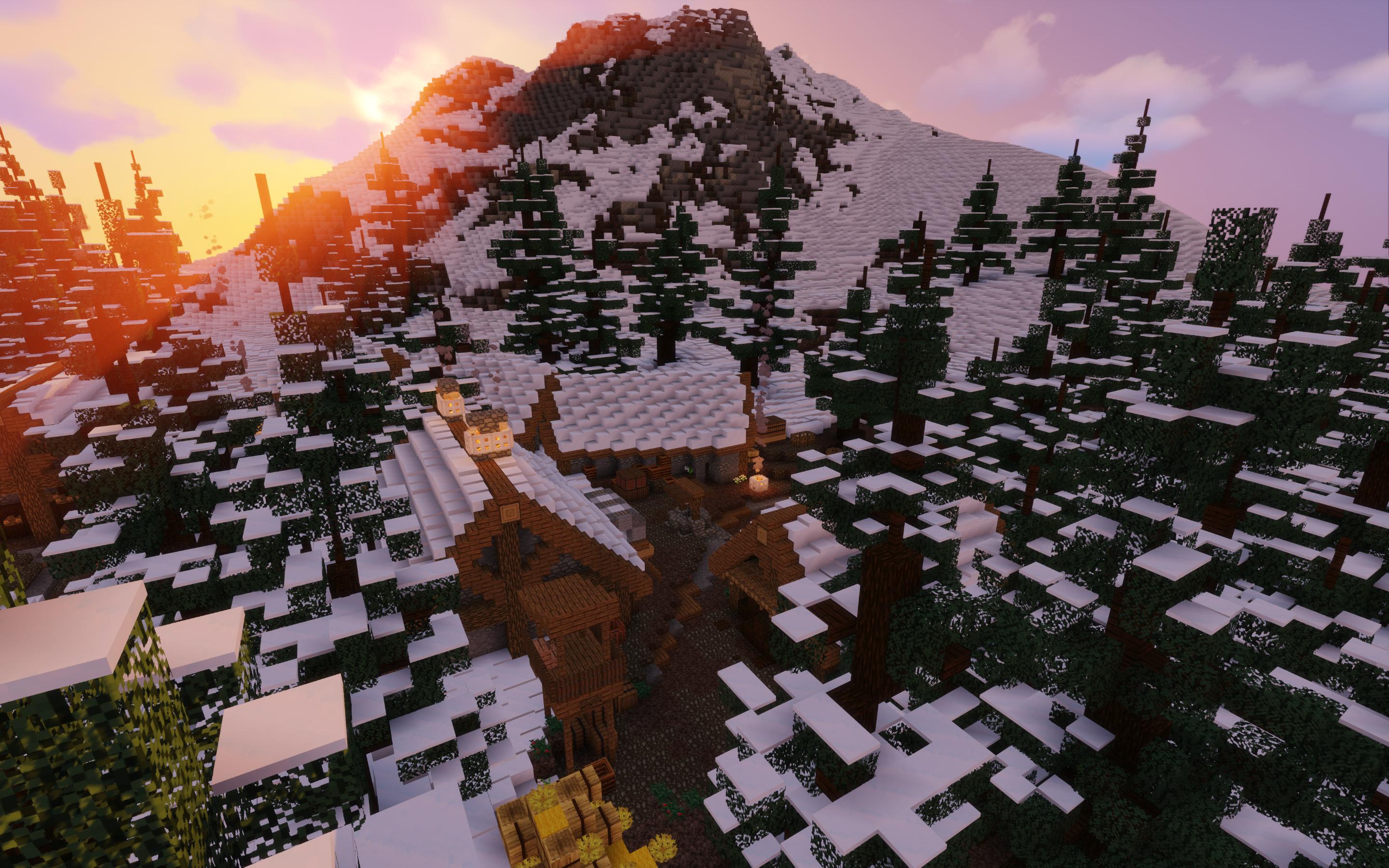 1882×233
Closing
That’s about all this week folks. Aldburg continues to creep towards its completion, and with Setton completed and released, a new project looms on the horizon. I’d like to take the time to remind you all to /vote whenever you log on to the server, to help us grow our playerbase. And now, I would like to bid you all farewell. Until next time, this is @dog_lover11, signing off.
**BI-WEEKLY QUIZ:** Following in suit of last weeks newsletter, here's a simpler one. Where is the only place in Middle Earth that hobbits and men live together in peace (during the War of the Ring)?

Answer to the previous quiz:
After trying various elvish phrases trying to open the doors, Frodo eventually solves the puzzle, asking Gandalf the elvish word for friend. Gandalf “Speaks friend” and they enter, but not before a brief debacle with the watcher in the water.