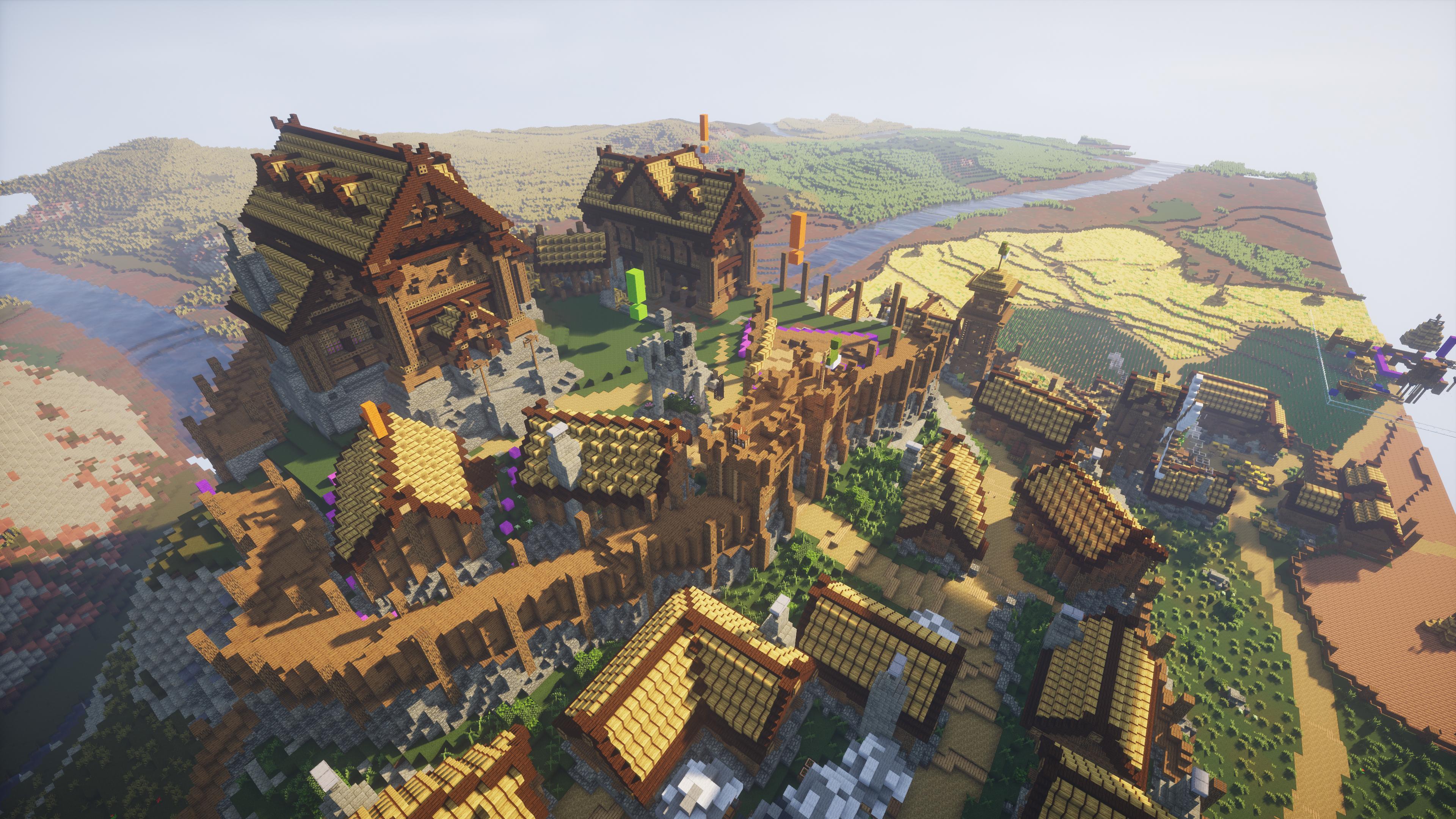 XaeDGOq.jpg3840×2160
Editor’s Note
You are now reading The EpicQuestz Newsletter. In this edition, there’s nothing much “new”, but rather a lot of progress on what’s “old”! In addition, have you watched the Minecon Earth Live stream yesterday? If yes, what are you most excited for in the coming updates? I, personally, can’t wait for GOATS!! Would be fun to mount them and go fight the orcs side by side with elves! Ai-rusê, Khazâd ai-mênu!!
- Editor, @fox 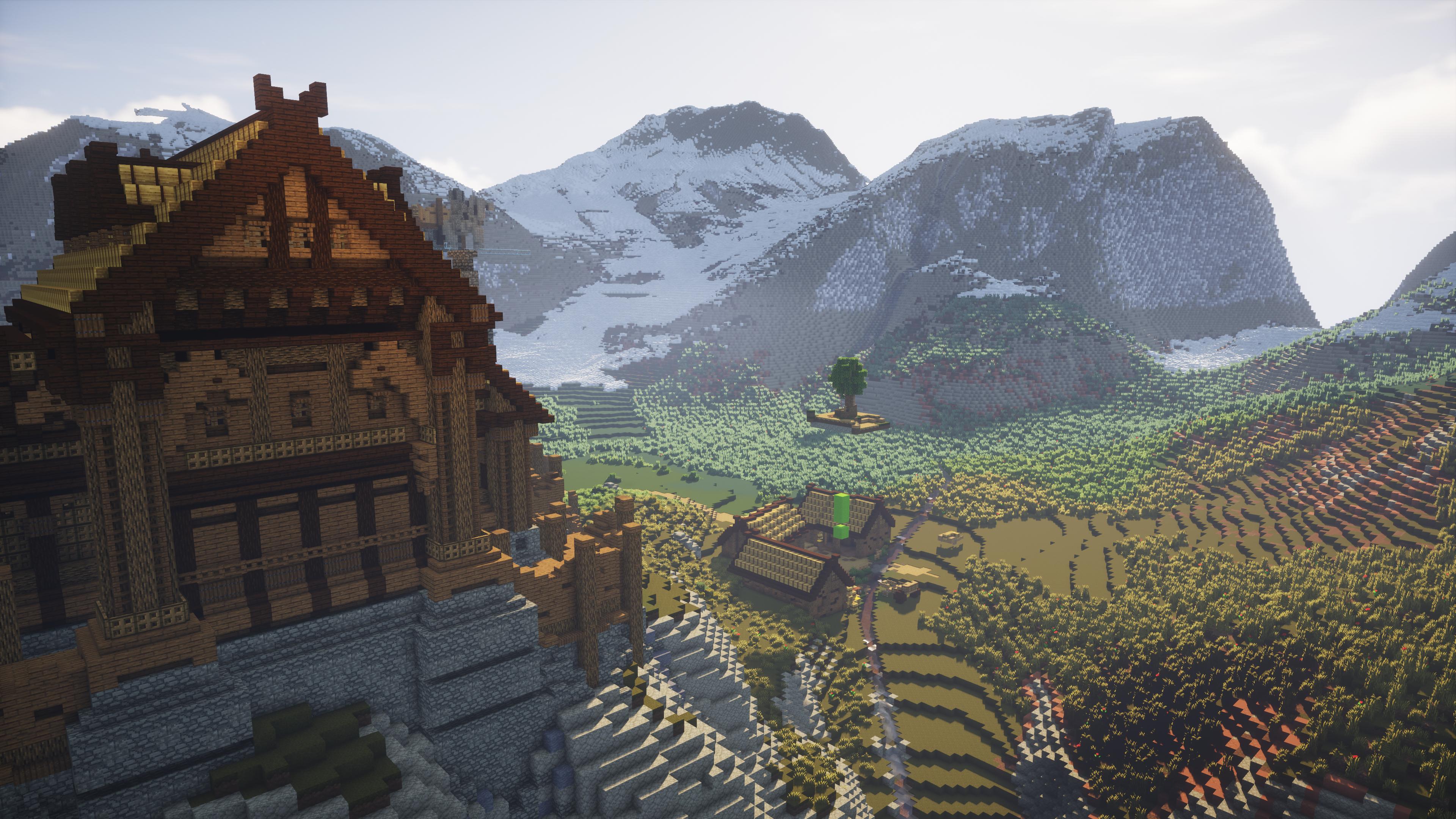 CeLNgf8.jpg3840×2160
Grimslade | In Progress
[Leader: @fox]
The map is getting closer and closer to it’s completion! We’ve built a little set of stables down the hill, to the west of the town, and finished another house outside of the walls. We have also built two new houses for nobility on the top level, in front of the town hall. Also on the top level, the stables have been completed though the barracks are still being worked on. A few new walls have been rebuilt there too.
- Project Leader, @fox (LimeeFox) 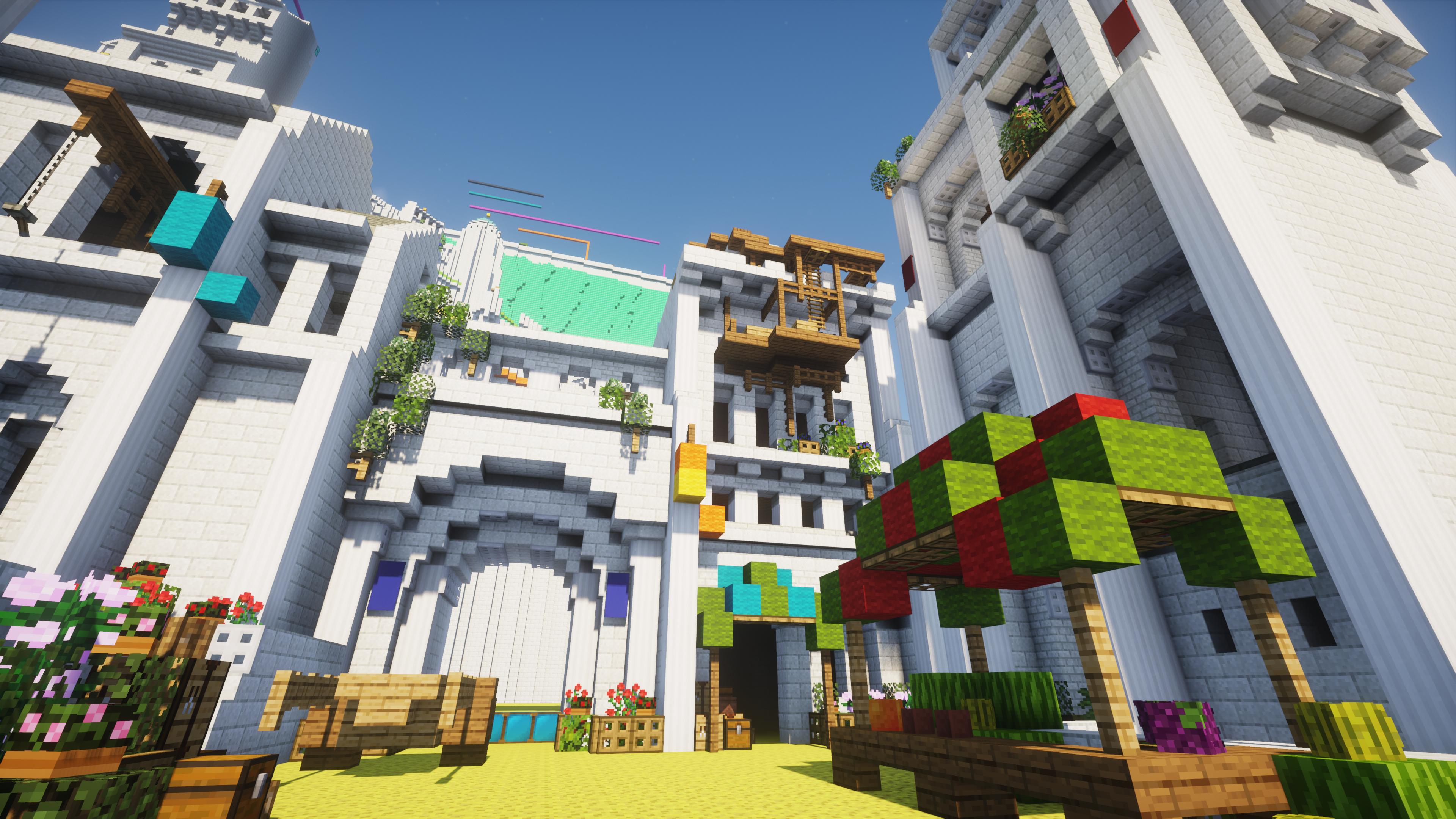 gUI4uDU.jpg3840×2160
Minas Tirith | In Progress
[Leader: @the_pharaohs_cat]
I have removed the old detailing on the northern side of the 5th level to make way for better and more up-to-date detailing, completed the tunnel that goes through the cliff to connect both sides of the 5th level, redone the bridge from the Citadel to the Hallows, textured some of the other paths in the city, and I have added some gardens on the north side of the Hall of Kings. The leadership team for Minas Tirith has recently decided that public work on Minas Tirith, besides terrain, will be put on hold until we have prepared the project for proper public work.
- Project Leader, @the_pharaohs_cat

tUjuCNQ.png1882×233
Other Developments
Every 6 months or so, we check the activity of our lower ranked members to confirm they still intend to pursue a rank on EpicQuestz - the Novice rank is considered a stepping-stone to Builder, and not a permanent position. As such, we have undertaken to demote Novices who have been extremely inactive back to Guest. Should they wish to re-attempt to reach Builder, this will be looked on favourably.

tUjuCNQ.png1882×233
Technical Corner
Due to compatibility issues between FAWE and PlotSquared on our current version, a number of bugs have arisen regarding the functionality of PlotSquared - the most major of these being the inability to claim plots. If you need a plot claimed, ask a Staff member to do it manually. This is outside our control, but we’ll do our best to fix it as soon as we can.

tUjuCNQ.png1882×233
Promotions
Mr_Jelle has been promoted to Builder!
Featured Creation
This fortnight, I’d like to feature a goblin cave mainly built by MarcelAlKenany, who’s been helped by many other builders. It’s purpose is to server as a team lobby for the EmpireWar LOTR siege server. 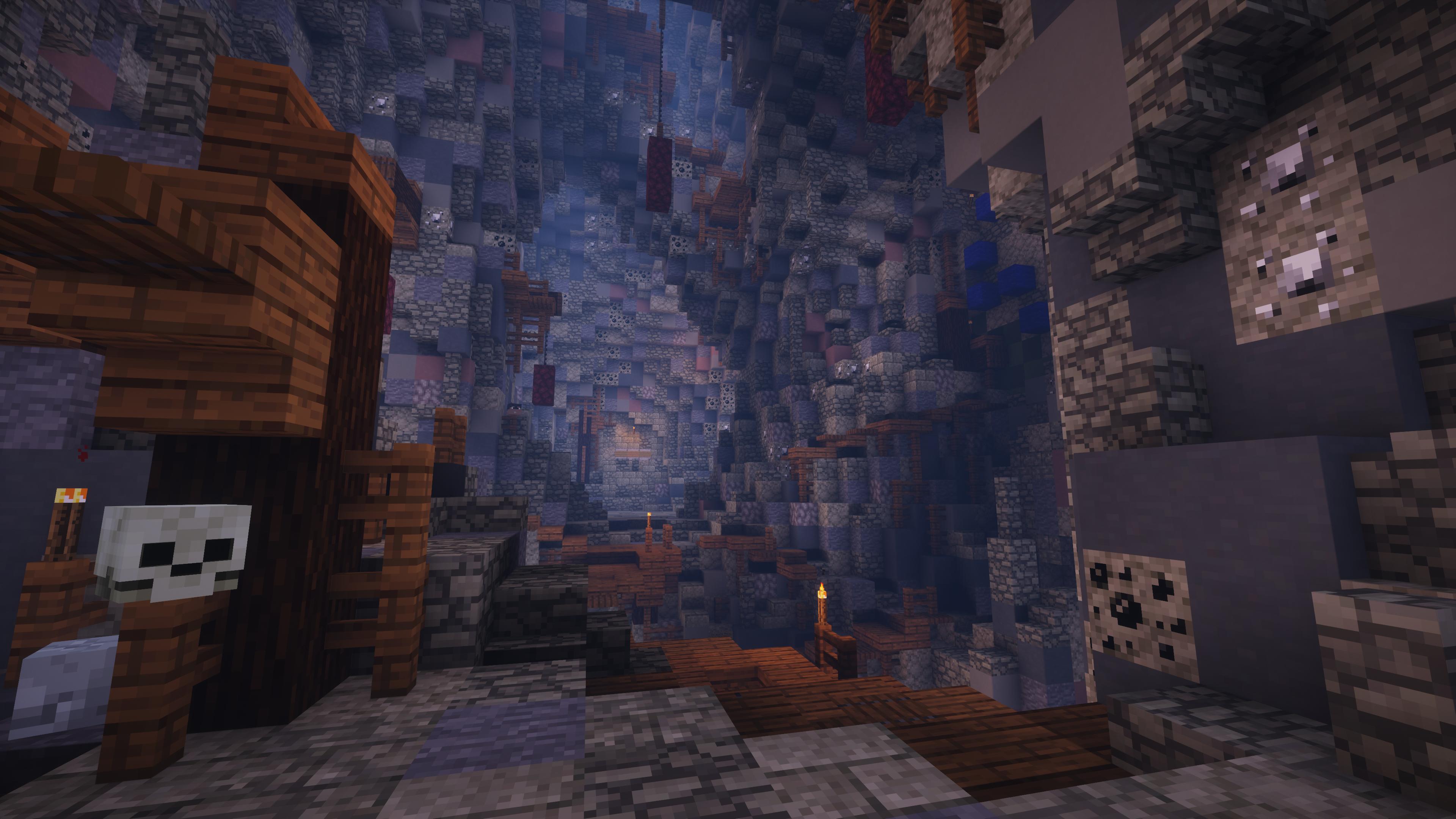 tUjuCNQ.png1882×233
Closing
BI-WEEKLY QUIZ: What exactly is the light phial that Galadriel gave to Frodo? COMMENT DOWN BELOW! Answer is revealed in the next newsletter!
Answer to the previous quiz: It was indeed John-Rhys Davies, the same person who played Gimli!

On a personal note, I encourage all of you to go watch the latest VILLAGER NEWS by my beloved Element Animation! Watch it here:

“Well then”, I say, rolling up my sleeves.
The Phial of Galadriel contained the ‘Light of Earendil/el’, which is essentially light captured from the lovely bright star, which is actually Earendil/el on his sky ship (Vingilot, my am I getting a bit keen) carrying the only surviving Silmaril through the sky, which itself contained the light of the Two Trees of Valinor (which I’m really annoyed that I forget the names of).

Your are such a nerdddd!!

Louis you amateur. Remember to note that the Two Trees were the original moon and sun, only casting light onto Valinor and leaving the rest of the world lit only by starlight. They were made by Yavanna after the two lamps at the edges of the world were cast down by Melkor.

Furthermore, the fate of the other two Silmarils is unknown - one of them has sunken under the waves, and one has been swallowed by the fires of a volcano. It is however foretold by Mandos in his Second Prophecy, also known as the Dagor Dagorath, that the Silmarils will be recovered ere the world is remade and their captured light will finally be used to rekindle the ancient fire of the Two Trees, which are named… I’ll admit I had to google this part… Telperion and Laurelin.

P.S: The Light of Eärendil has particular significance since his ship is the Elves most treasured star, representing the lost beauty of the faded past and also hope for it’s return, as Eärendil once gave hope to the Noldor by playing a part in persuading the Valar to send a host to cast down Morgoth and himself battling Ancalagon the Black.

I wanted to write a short message but every post has to be at least 20 characters.

Everyone who knows the answer to that quiz is a neerrrd

Complain to the creators to change it

I hope we will see a lot of epicness in the next newsletter, but we need active builder for that.