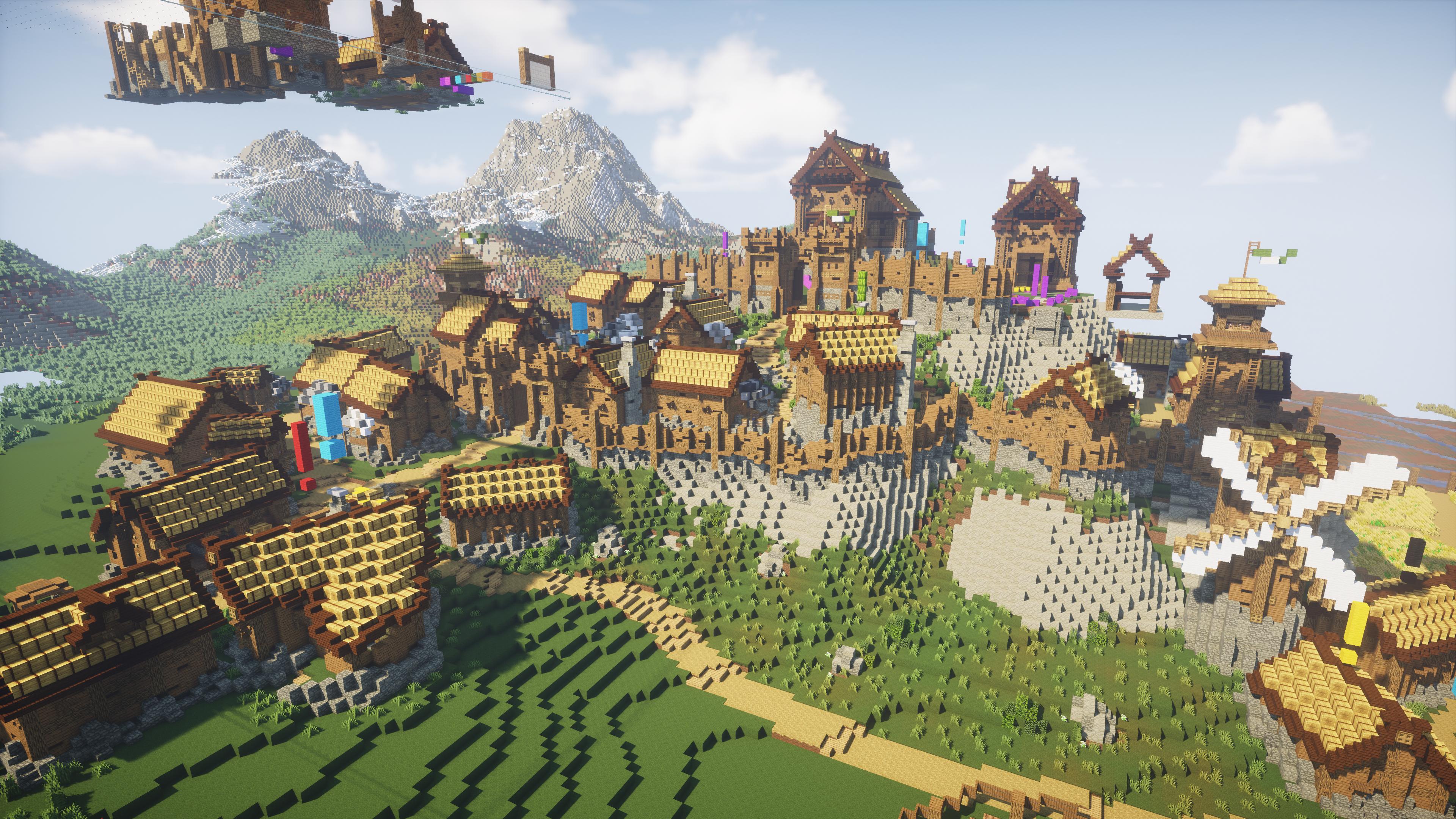 0pBS7rr.jpg3840×2160
Editor’s Note
Salutations! It has been a month since the last newsletter, but it’s back… We have good and bad news, but the show must go on! Let’s take a look at what we have:
- Editor, @fox 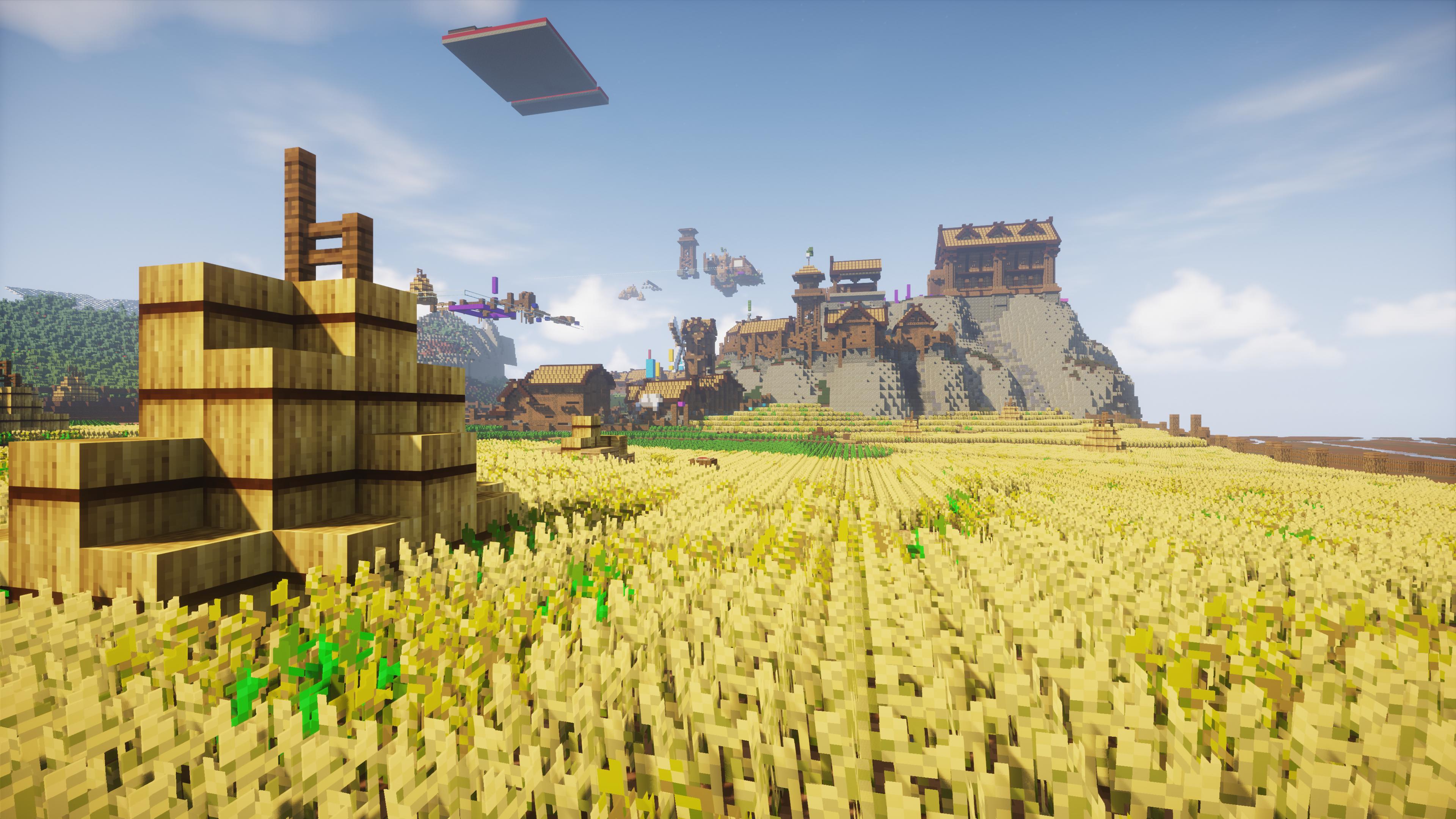 EN3nW8E.jpg3840×2160
Grimslade | In Progress
[Leader: @fox]
We have built a fancy fence around the fields, that we later filled with wheat and potatoes, while 3 fields are empty, resting for the “next season”. The interior in the biggest farm house has been completed, and the 2 others are being worked on. We have designed a major replan for the top level. There are going to be 2 houses on the western side, a tower on the eastern side and another one west, stables, barracks and finally the throne Hall.
- Project Leader, @fox (LimeeFox) 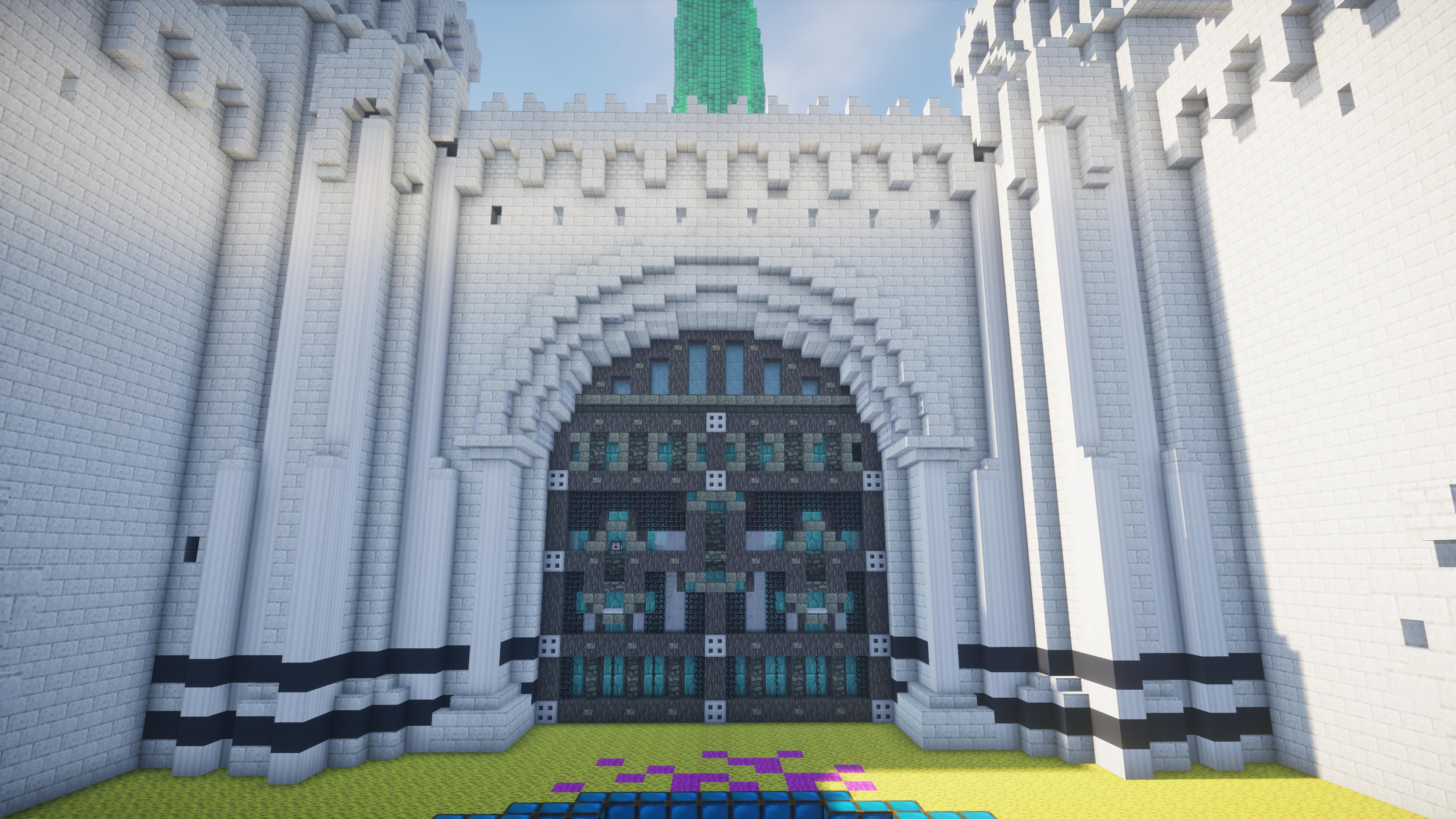 Minas Tirith | In Progress
[Leader: @the_pharaohs_cat]
I have been testing out different styles of detailing in the 5th level, but aside from that, not much has happened as I have been busy with real life and had not much free time for the past 4 weeks.
- Project Leader, @the_pharaohs_cat 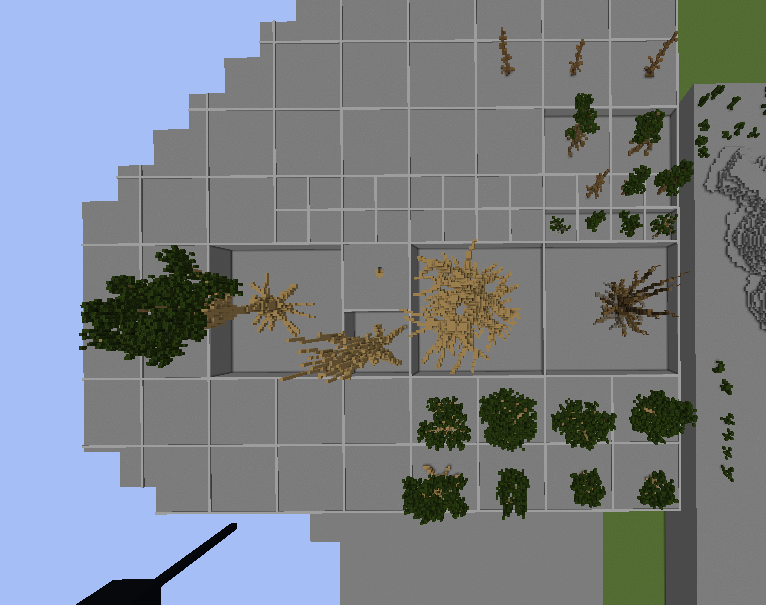 NJl2zib.png766×605
Rohan Terrain | In Progress
[Leader: @Enoshade]
I’ve started preparing the areas for Edoras and Dunharrow, while also finishing off the trees I’ve been making. There is still a long way to go, but the foundations are laid in.
- Terrain Leader, @Enoshade

So here is the sad news: Kicker19 voluntarily asked for a demotion due to his long-term inactivity. He holds now the rank of Artist. Hopefully, we’ll see him around in the future!

tUjuCNQ.png1882×233
Promotions
Kicker19 has been demoted to Artist.
Featured Creation
Another version of Iron Hills that is being worked on by Gelek! 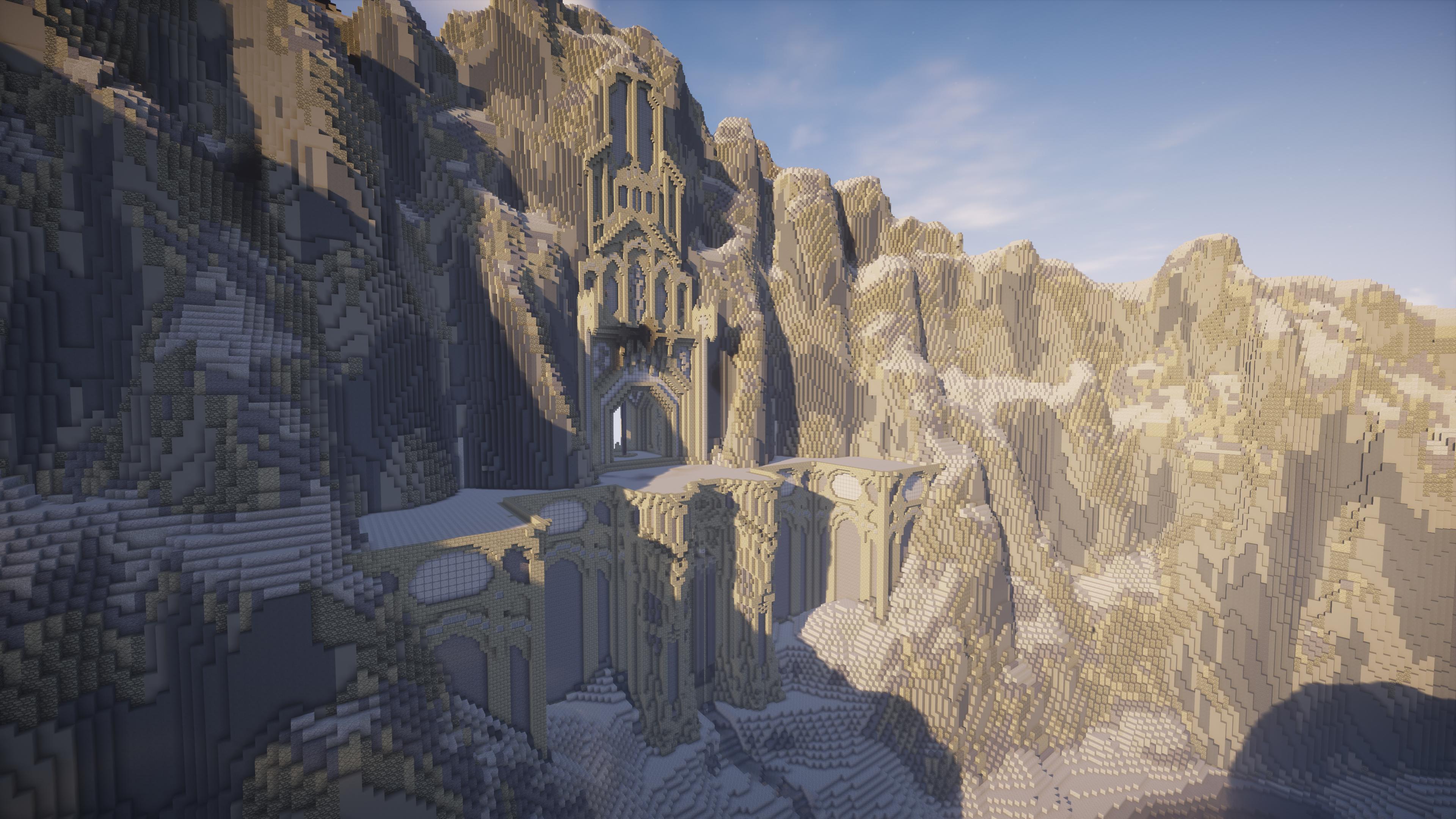 tUjuCNQ.png1882×233
Closing
BI-WEEKLY QUIZ: Who voiced Treebeard? COMMENT DOWN BELOW! Answer is revealed in the next newsletter!
Answer to the previous quiz: Elledan, Elrohir and Arwen. Aragorn was “adopted” by the dear lord Elrond.

Hroom, hroom.
Trying not to be too hasty here, but I believe the voice of the Tree with a Beard was supplied by Mr. John Rhys Davis a.k.a Gimli

yep louis is right it was gimli