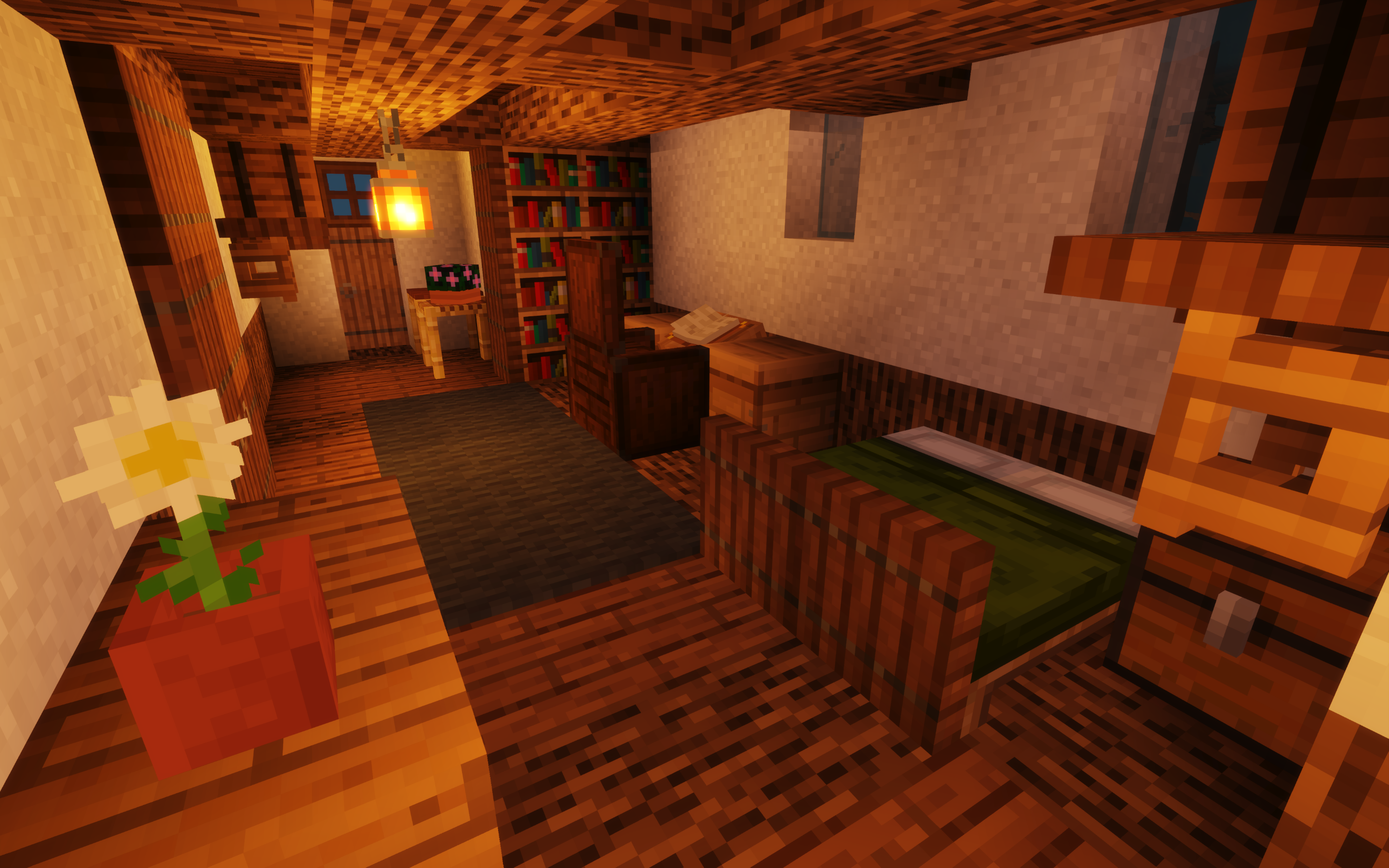 2880×1800
Editor’s Note
Hello everyone, and Happy Tuesday to you all. I apologies for the tardiness of this weeks’ piece, but I’ve been terribly busy with college work and haven’t had the free time until now. But, fear not, I have arrived with time to spare before I post this later than a certain mister whose name begins with L and ends in ouis_rc. Now before I offend anyone else, I’ll dive right into your bi-weekly report.
-@dog_lover11 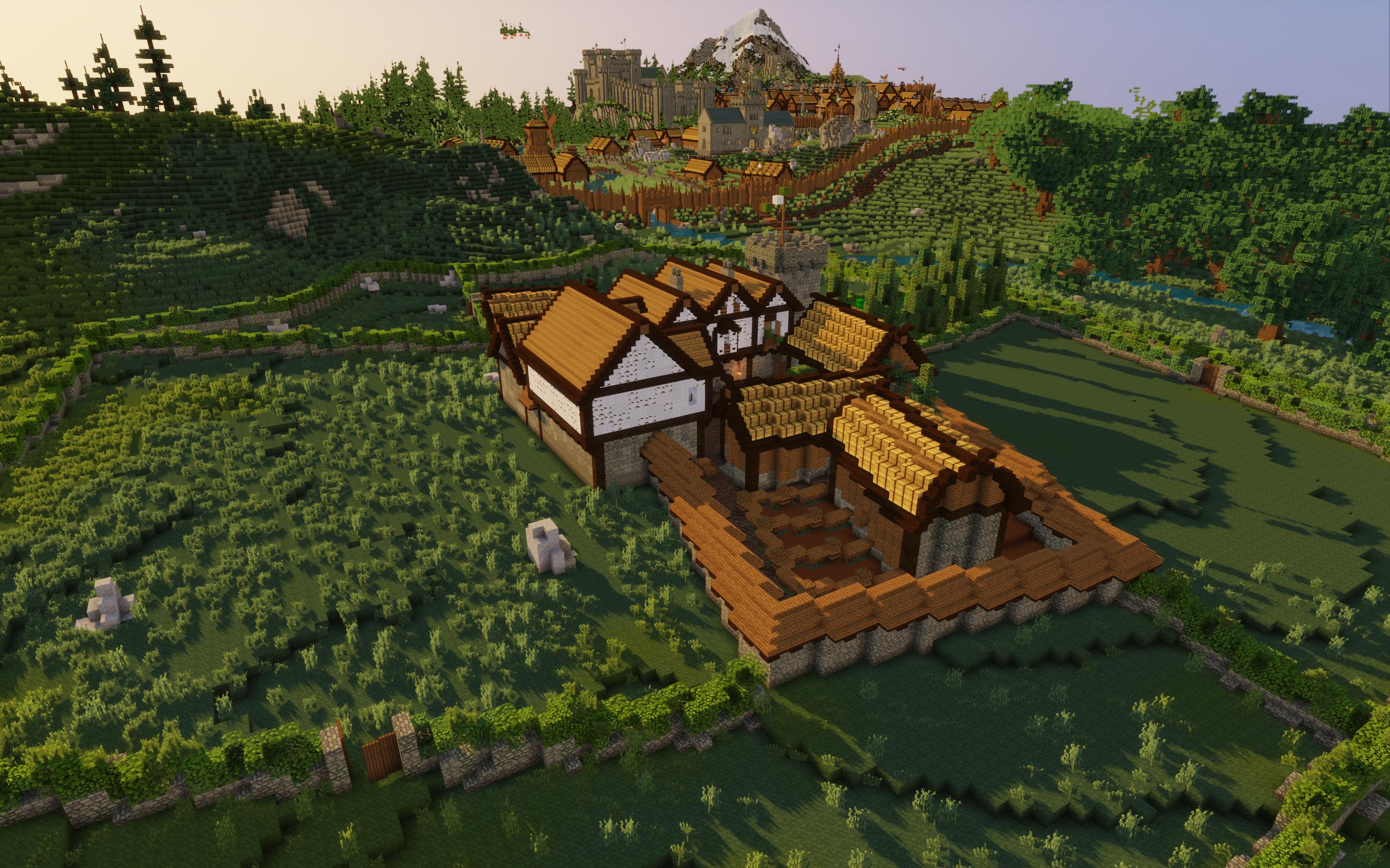 2880×1799
Aldburg | In Progress
Project Leader: @Tobberz
All the principle structures - with a few exceptions - are now completed and interiored on Aldburg. The exceptions are these: further street and path ambience and decoration, the castle structures & interiors (including keep), additional farms outside the walls. The map is on track to be completed for Easter, or thereabouts.
- Project Leader, @Tobberz 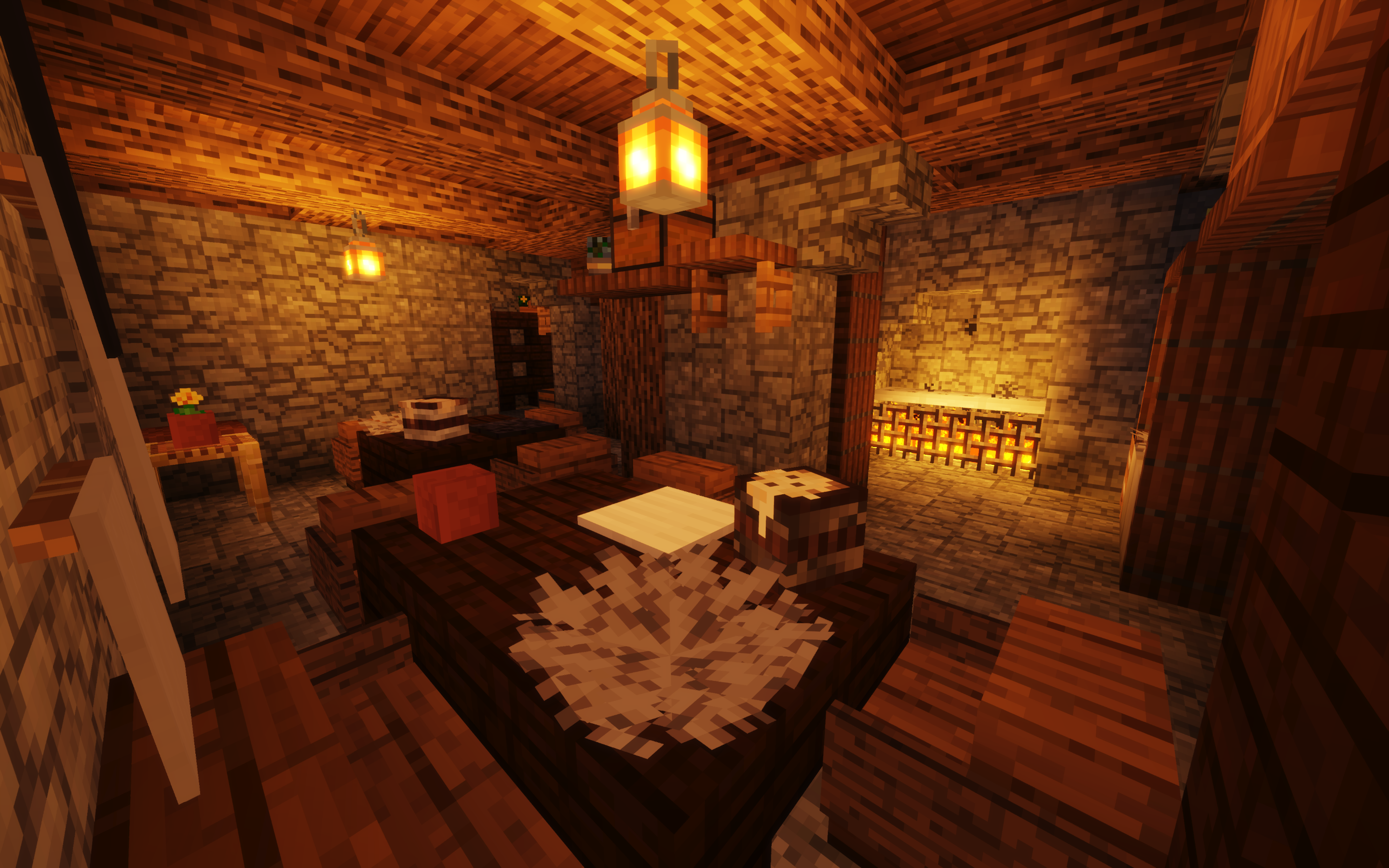 2880×1800
Bree | In Progress
Co-Leader: @LimeeFox Co-Leader: @dog_lover11
In the last couple of weeks we have halted the building progress, and are now focussing primarily on interior structure and decoration. This is so that we do not continue with the rapid construction of houses, and realise too late that we have dozens of interiors to decorate with nothing else left to do. We have made good progress so far, with special thank you to @DragonLordPixal who has gone above and beyond with the amount of houses he has structured and decorated.
@Enoshade also did a little further work on the outer terrain for Bree.
- Project Co-Leader, @dog_lover11

989×884
Rohan Terrain | In Progress
Leader:@Enoshade
The other staff and I talked about what the focus with Rohan should be in the near future, and have settled on getting Isengard underway. One thing which has shaken some of the plans is the world height expansion in the 1.17 snapshots, and we are still trying to come up with a solution for making use of the new height without waiting for a year to continue working on Rohan. For now, I have been mapping out the area in and around Isengard, so that I can export the flat part without any of the adjoining mountains - which will make it much easier to paste the build into the map once the height can be increased.
- Project Leader, @Enoshade

1882×233
Other Developments
Nothing of note has happened about the server, however if you feel willing to take the time, our wonderful @the_pharaohs_cat has uploaded his marvellous Hogwarts build as a PMC project. Go and show him some love over at this link below:

1882×233
Technical Corner
@StealWonders ignored me and didn’t give me any technical updates :’(

1882×233
Promotions/Changes
There have been no promotions, nor demotions, in the last two weeks.

1882×233
Featured Creation
At long last, it is my turn to uphold the greatest, and oldest tradition of EpicQuestz: the editor featuring his own creation! I wanted to make some terrain the other day, since I hadn’t done some terraforming in a while, and so I made this little plains area, covered with some rocks and vegetation. It’s not the best screenshot, I know, but I promise that’s water and not plasticine. 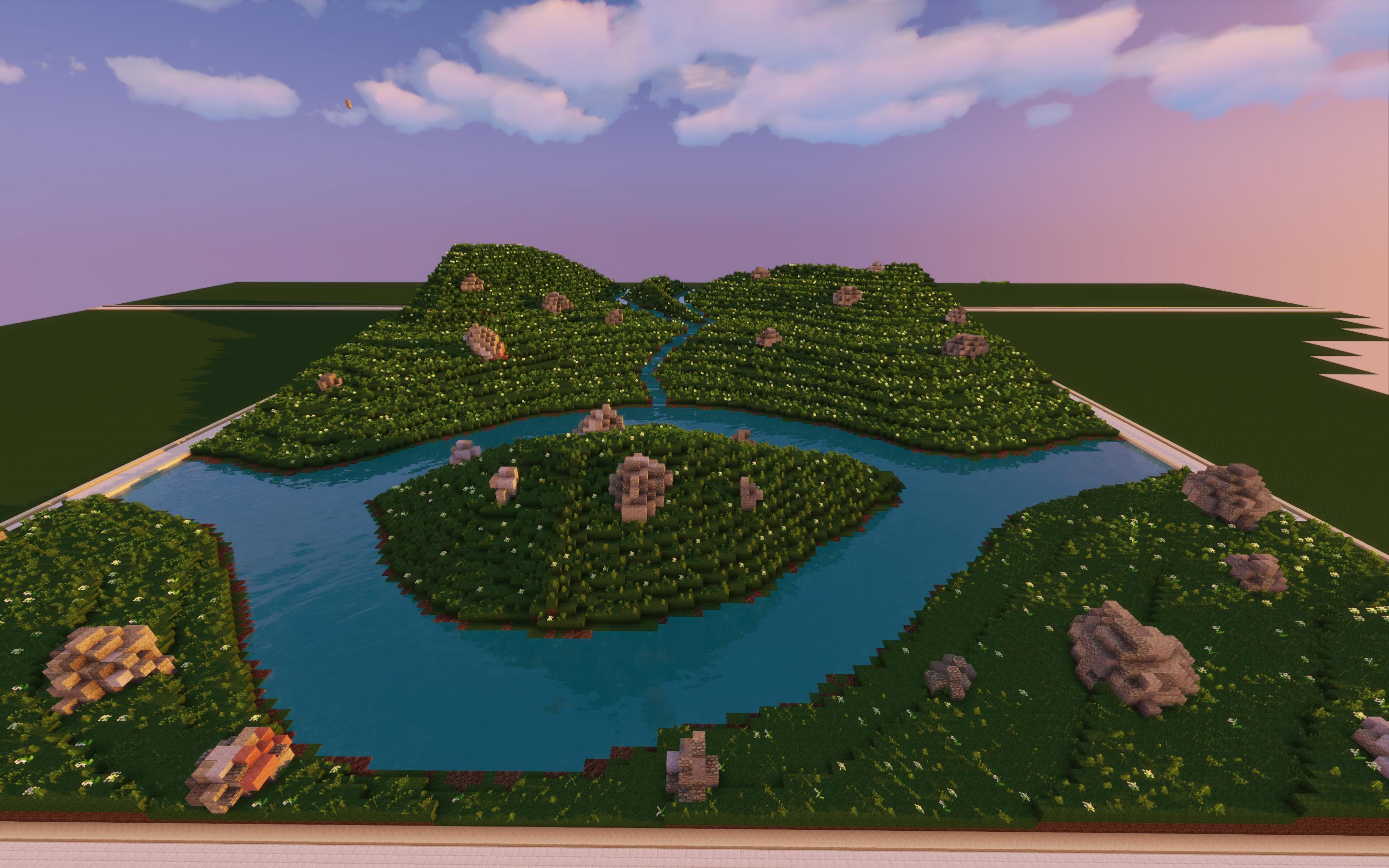 1882×233
Closing
I can’t think of something witty or interesting to write so bye, I guess.


BI-WEEKLY QUIZ:
This one is a bit more subjective; what do you think happened the Thorondor after the War of the Wrath?

Answer to the previous quiz:
Ecthelion faced Gothmog, the Lord of Balrogs, in a one on one duel, and after a long and difficult battle he was disarmed. But instead of giving up and facing his death, he charged at Gothmog, piercing his chest with his spiked helmet and sending him falling backwards into the Fountain of the King. The waters extinguished the flames that kept him alive, but drowned Ecthelion in the process.

I am offended hayUGELY by your comments mr dogga

thank you dad, flying around loading in chunks for 5 minutes at 5 fps is worth it C:

I think that Thorondor eventually left for Valinor - like many of the other Maiar from Beleriand in the first age, including Melian.
EDIT: Seems that I was wrong about Thorondor being Maiar. In that case, like any mortal, he must have eventually passed away - probably during the peace time after the War of Wrath.