2560×1152
Editor’s Note
Hey there friends, and welcome to my first Newsletter! I may not have been around for a comparatively long amount of time, but I’m sure looking forward to helping out in more ways such as this in the future! Osgiliath has finally got going this week, with it being opened up to all members - read more about this and other updates below! You will also notice some formatting changes resulting from a small parlé I undertook with Tobberz - including a new “Featured Promotion Plots” section.
- Editor, @Elu_Thingol Osgiliath | In Progress | the_pharaohs_cat
“@Tobberz and I have agreed that it is time for Members to descend upon Osgiliath. It is still in early development, we are simply seeing how well the team can build in the style (without a guide for the time being). Other than that, not much has happened as I have, as per usual, been quite busy. All Members who wish to help out should head over to the Osgiliath thread for information - and non-members can apply for Trial Builder if they want to get stuck-in too.”
- Leader, @the_pharaohs_cat

Rohan Terrain | In Progress | Enoshade
“I’ve exported most of the remaining vegetation assets as schematics and have started making tree layers for use in forest; so far I have the layers for a fir forest done, and have started on some others. Other than that, there hasn’t been much that I’ve done as I’ve been busy with school and commissions.”
- Leader, @the_pharaohs_cat

1882×233
Other Developments
According to Tobberz, there have been minimal “other developments” in the past two weeks, though he does have a few things to say:
“I have taken on the rank of Overseer officially to reflect the changing dynamic of the leadership team - and although Gelek is taking a back seat he will retain the rank of Creator he has had for many years. I plan on hosting another staff meeting fairly soon, comprising the four active members of staff, plus perhaps a non-staff scribe if they are available. We have also taken the decision to split the Resource Pack into Gondor and Rohan branches - these are still in development and as such have not been publicly released. However, it is important that anyone who wants to work on Osgiliath download the pre-release pack from the Osgiliath thread, as it contains some vital textures.”

1882×233
Technical Corner
StealWonders has cleaned up server files and checked all of our plugins for updates, updating them if possible.He has also been working intensively on the EpicJobs plugin for the past two days - check out the #development channel in the Discord for more. Finally, he has finished off a plugin which makes join & leave messages work across both servers, with a handy little message displayed to other players when you switch server. The next step will be tab synchronisation!

1882×233
Rank Changes
I’m pleased to announce that both @dog_lover11 and @MarcelAlKenany have been promoted from Builder to Artist following successful plots! You can see these plots below in the new section.
Sadly, @LimeeFox has decided to step down from the rank of @Designer and thus the staff team, but will continue to hold the rank of Artist for now. 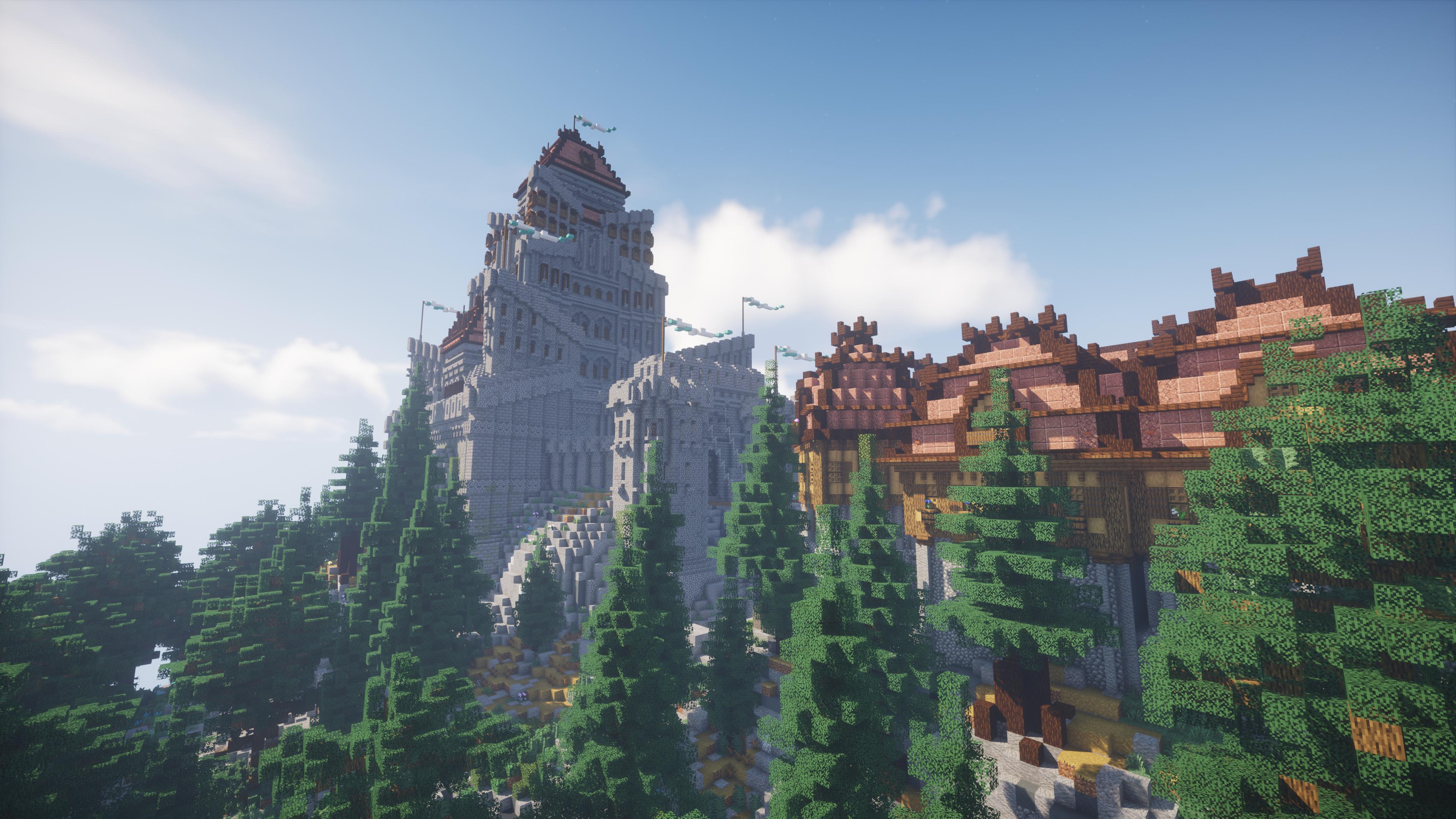 1882×233
Closing
Well I hope you’re all not too taken aback by these wonderous reforms to the newsletter. Well done to everyone who was either featured or helped out on either of the projects! Remember, we need help on Osgiliath so read up to find out more regarding that. I don’t have much else to say… so I guess I’ll see you again in the future… if @Tobberz doesn’t fire me!

p.s: apologies for the Featured Plots not having shader screenies… I couldn’t work out how to get shaders on 1.15.

BI-WEEKLY QUIZ: Who was Thingol (aka Elu)? What specific race was he? When and where did he live?

Answer to the previous quiz: Erebor (PvP Edition) was the active project just before Edhellond.

Goodo, nice newsletter. Especially since I barely needed to help or guide you at all xD
Also you made it look good within the constraints of our oh-so-amazing editor, which is a feat in itself.

King Thingol was an elf of much influence living in Beleriand during the first age, even before the Noldor elves came from across the sea. I believe he was married to Melian the Maia, ruled the kingdom of Nargothrond which was enclosed in a magical barrier, and was the father of Luthien Tinuviel. I am uncertain what the elves who were left behind in Middle-earth when the Noldor and Teleri had left for Valinor, though Thingol was probably of the Sindarin elves.

Edit: I am wrong on some counts, right on others. Most of the inconsistency is in names, though there are some other chronology issues in my answer. All in all pretty good I would say.

Early bird catches the worm, I suppose
In answer to the question, I’d say that Eno is pretty much correct on most fronts.
As such, the only way for me to restore my honour is to make the slight corrections

The Kingdom of Nargothrond was in fact ruled by Finrod Felagund and his descendants after he died protecting Beren- Thingol + Melian rules over Doriath
That’s all I could see, I suppose I could add in the bit where he got super greedy for the Silmaril and the Nauglamir (Super pretty dwarven necklace), and then he got killed by the dwarf craftsmen and pretty much ruined his entire house
cUrSE oF mAnDoS TiMe

In an alternate universe, Elu Thingol is a builder on the LOTR Build Team Epic Questz, who just recently wrote a newsletter. Race: Probably human, yet unknown. Lives in either the US or UK, but information is yet unknown

On another note, wonderful newsletter Elu : D (appropriately named, I might add)